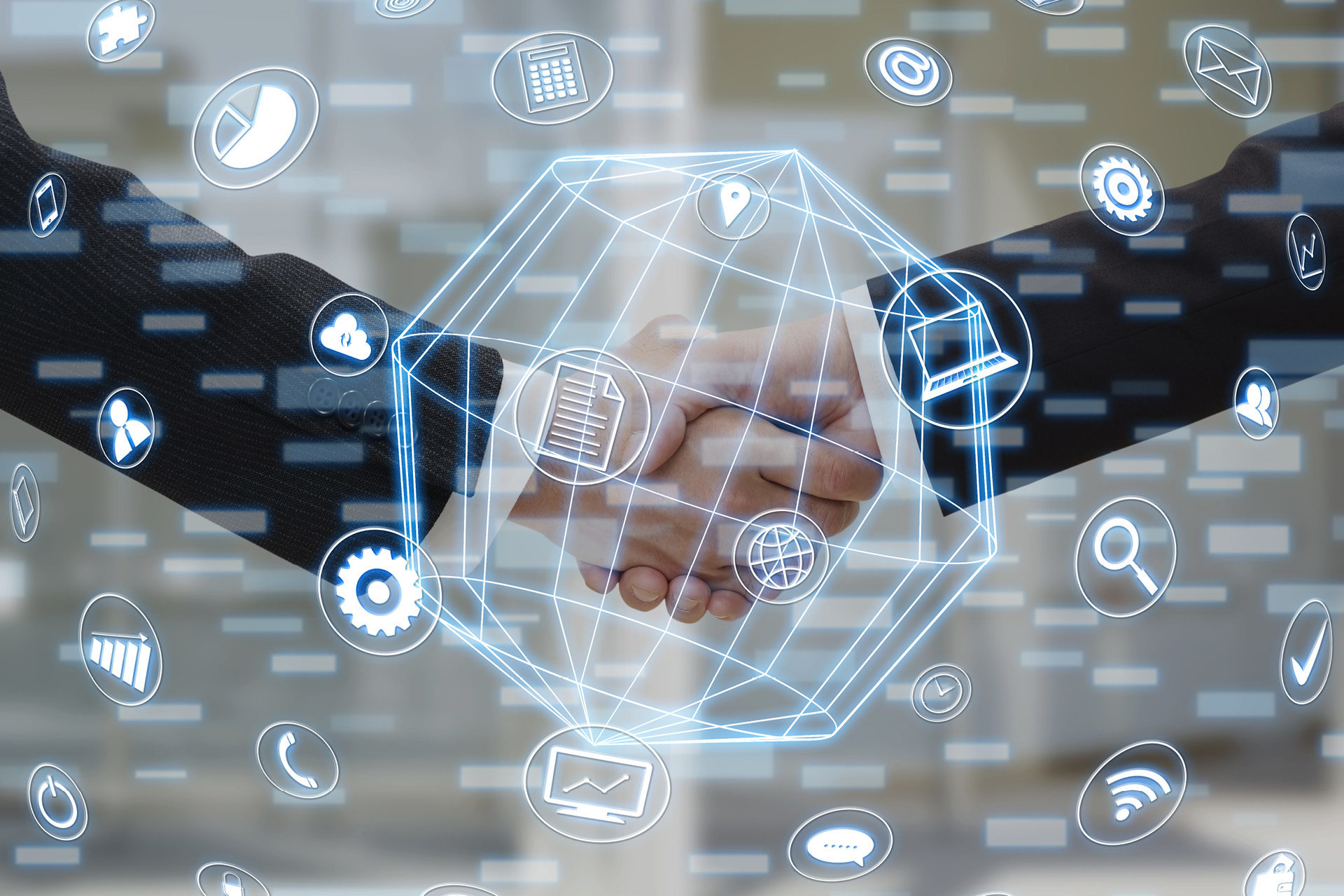 A look at court decisions and corporate practice

“I don’t know whether I’m coming or going. I can hardly deal with the large number of tasks and I do not even know, to which team I’ve been assigned and who my boss is. This is also constantly changing and, on top of that, I have a solid-line supervisor…”–these or similar statements are often heard when listening to employees in companies with a matrix organization. This heartfelt groan puts the complexity and the difficulty of the matrix organizational structure in a nutshell. This can lead to stress and overload with all its consequences.
This situation has probably been reinforced by virtual remote working from home. Often enough employees only know their superior from phone calls or videoconferencing. In international companies, it is meanwhile common practice that global teams are established for a project or a product. Here, as a general rule, the instruction and management activity only exists as a “virtual” possibility. Social commitment can therefore only emerge or be invested to a small extent.

The matrix organization has its origin in the 50’s to 70’s of the 20th century, a period characterized by increasing globalization and technological change. The first matrix organization is attributed to a US aerospace company which wanted to bring together product-specific and functional know-how without any dominance. The matrix experienced a renaissance during the second half of the 80’s of the past century, with the trend towards flatter hierarchies and the increasing project business. Subsequently, the matrix has established itself to date in many sectors and companies with a strong development pressure and/or project business, i.e. for instance in IT and software companies.
A matrix organization is characterized by the fact that expert or project teams come together for defined tasks or products on a cross-company basis at horizontal level, and reporting relationships are established in a vertical respect, so that the employees usually have dual reporting relationships to both the supervisor of the concerned domain and to the person responsible for the product/project. Furthermore, the matrix becomes more complex if employees are placed across various locations in an organization consisting of multiple establishments, or even exercise rights to issue instructions across companies and establishments in various companies of a group, often at international level.

One of the primary legal problems was the question, whether managers of a company who exercise their rights to issue instructions in several establishments are subject to co-determination in all establishments in which they are active, i.e. whether in each case proceedings pursuant to Sec. 99 BetrVG (German Works Constitution Act) have to be conducted for the appointment in all establishments with the works councils.

The Federal Labor Court meanwhile assumes that an integration into the unknown establishment under works constitution law already applies if an actual integration into the establishment takes place and the employer under works constitution law exercises essential rights to issue instructions (Federal Labor Court (BAG) dated 17 May 2017, 7 ABR 21/15). The Federal Labor Court has continued this case law in 2019 (Federal Labor Court (BAG) dated 12 June 2019, 1 ABR 5/18) and confirmed that it constitutes an appointment of a manager pursuant to Sec. 99 BetrVG if one or several employees are subject to instructions of the manager in the unknown establishment if this manager is their solid-line or dotted-line superior. A further requirement was that the manager himself was bound by instructions of the owner of the establishment or employer based on the employment agreement. The courts of instance in the field of labor law even make this assessment if the manager has straight- or dotted-line responsibility towards other employees across the companies and across the establishments (for instance, according to the State Labor Court (LAG) of Düsseldorf dated 20 December 2017, 12 TaBV 66/17). These decisions are of great practical importance, since they imply that managers may trigger a large number of co-determined proceedings pursuant to Sec. 99 BetrVG, which in practice triggers the necessity in case of a refusal to provide consent to initiate the procedure pursuant to Sec. 100 BetrVG, to enforce provisional appointments, if necessary, with a court decision in lieu of the consent of the works councils, taking into consideration the short time limits of Sec. 100 (2), Sentence 3 BetrVG. This is a great bureaucratic and legal effort, which ultimately is also reflected on the cost side and takes some time.

So far it has not been decided under collective bargaining law, which works agreements are applicable to a so-called matrix manager. It is therefore conceivable that the appointment of a matrix manager in several establishments implies the applicability of divergent works agreements in the various establishments. In legal literature, this is rejected especially with reference to problems with regulations on remuneration claims or claims for compensation under the social plan (Barbara Reinhard, ArbRB 2019, 369-37).

Furthermore, problems arise when it comes to questions concerning the dismissal of matrix managers, which result from the multiple assignment of managers to various different establishments. The specific question is whether all works councils have to be consulted in the event of a dismissal of a matrix manager pursuant to Sec. 102 BetrVG, into which the manager is integrated and therefore appointed respectively. This is–as far as can be seen–no more decided by a Supreme Court than the question, how the applicability of the Protection Against Unfair Dismissals Act has to be assessed in cases in which the matrix manager is employed in a (parent) company which falls below the significant thresholds pursuant to Sec. 23 KSchG (German Protection Against Unfair Dismissals Act). The State Labor Court of Hesse (State Labor Court (LAG) of Hesse, in a decision dated 26 August 2020, 2 Sa 119/20), is of the opinion that the appointment under Sec. 99 BetrVG conversely also effects an integration pursuant to Sec. 23 KSchG, consequently the employment figures of the other establishments are attributed to the matrix manager and he thus enjoys protection against unfair dismissal.

It remains an open question, whether the courts gained a complete view of the implications and lasting consequences in the system of the BetrVG and the KSchG when hastily assessing the matrix structure as an appointment within the meaning of Sec. 99 BetrVG. It also becomes evident that the BetrVG and the KSchG urgently require an adjustment to modern forms of work and organizational structures. 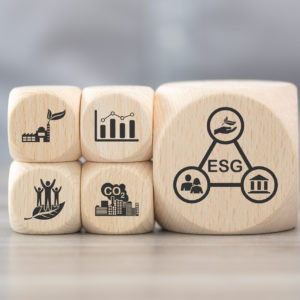 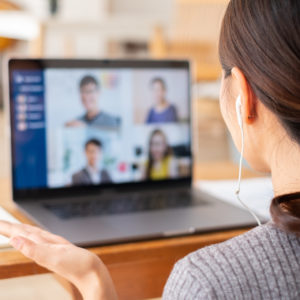 LaborLaw
Home Office Forever? That doesn't have to be the case, the Munich Regional Labor Court ruled weiterlesen
© 2022 Deutscher AnwaltSpiegel