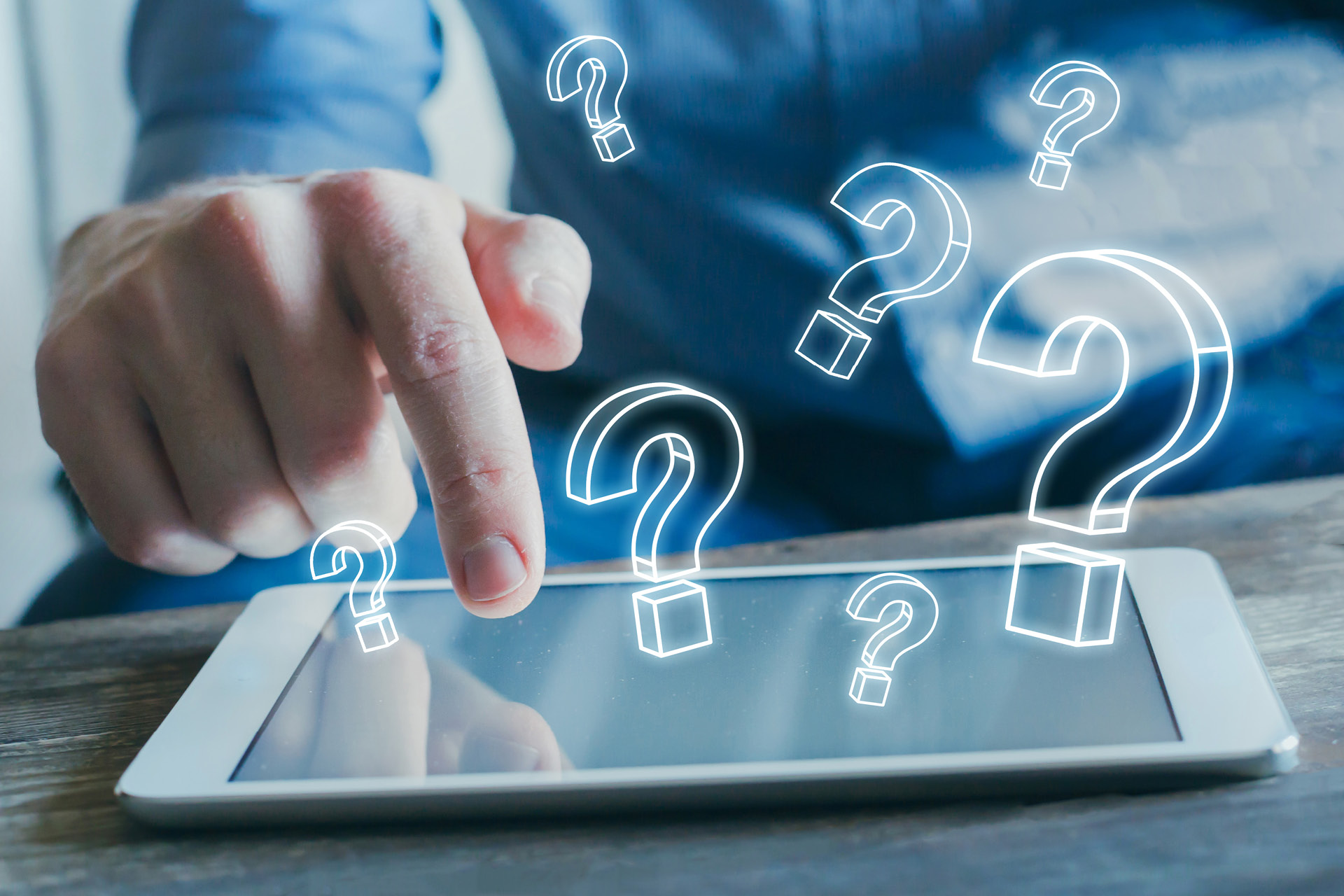 By Pascal R. Kremp, LL.M. (Wake Forest), and Till Basfeld

On April 26, 2019, the German Trade Secret Act (Geschäftsgeheimnisgesetz or GeschGehG) entered into force, introducing a number of important novelties to the German legal system. Two of the most important introductions were the need for “reasonable protective measures” and the legalization of reverse engineering, which was previously severely restricted. With this new law, Germany has finally implemented Directive (EU) 2016/943 –ten months late, as the Directive’s deadline expired on June 9, 2018. The legal regulations previously governing trade secrets, namely sections 17 to 19 of the Act Against Unfair Competition (UWG), have now been completely abolished.
The aim of the EU Directive was to provide uniform minimum standards of know-how and trade secret protection throughout Europe and improve enforcement possibilities.
Until now, the EU member states have provided very different levels of protection for trade secrets and know-how. German law contained only fragmented and incomplete regulations, and there were only a few rulings from the German Federal Supreme Court addressing the subject.

Trade secrets vs. whistleblowing
The debates regarding EU Directive 2016/943 in the European Parliament as well as in the German Bundestag mainly focused on the potential for the effects of the new regulations to be too restrictive regarding whistleblowing and journalism.
Consequently, a provision was included that explicitly stipulates exceptions to the prohibition on obtaining, using and disclosing trade secrets without authorization. According to these exceptions, it is not prohibited to obtain, use or disclose trade secrets if these actions are necessary to protect legitimate interests. In particular, this protects the right to free expression and freedom of information, the right to expose illegal activity or wrongdoing if such exposure is suitable to protect public interest, and the right of employees to enable employee representation bodies to fulfill their duties. It remains to be seen what role these exceptions will play in practice as a defense for persons breaching secrecy.
It will be interesting to see how courts will consider and assess such arguments in their rulings, especially in cases where breaches of secrecy are driven not so much by noble motives but instead by financial self-interest. For example, the development of case law will be relevant here for bank employees selling bank customer data to tax authorities, for settlement negotiations with employees who are trying to increase their severance package by threatening to disclose their employer’s alleged non-compliance, and so on. The courts will have to balance the conflicting interests of the parties, even though this is not explicitly mentioned in the Trade Secret Act.

Remedies
The new Trade Secret Act provides for a number of civil procedural instruments as remedies to the secret owner in case of a trade secret violation.
The secret owner has certain information rights against the infringer regarding products that infringe a trade secret. The owner can demand cessation and prohibition of the use of the trade secret, destruction or handing over of documents and data, and recall and withdrawal of infringing products from the market. Damage claims are also possible.

Enforcement and procedural situation
The Trade Secret Act allows the federal states (Bundesländer) to allocate the competence for claims based on the Trade Secret Act to selected regional courts. It is desirable that this option is used because it would enhance the specialization and expertise of the judges concerned. Furthermore, the Trade Secret Act enables courts to classify information as confidential, strictly limit access to the proceedings and impose secrecy obligations on the parties involved. However, unlike under previous law, the courts cannot exclude any party completely but instead must allow at least one representative and one lawyer from each party to access the proceedings.
If a court classifies information as confidential, the owner of the trade secret must provide a version of the pleadings “reduced of the trade secrets” that the other party can review instead of the classified version.

Due to the many unanswered questions associated with the Trade Secret Act, companies should monitor developments regarding legislation and court decisions on this subject in the coming years. This will require companies to regularly review their know-how compliance systems.

LaborLaw
In a nutshell: Everything leading labor lawyers need to have in mind From practice for practice: weiterlesen

LaborLaw
In a nutshell: Everything leading labor lawyers need to have in mind From practice for practice: weiterlesen