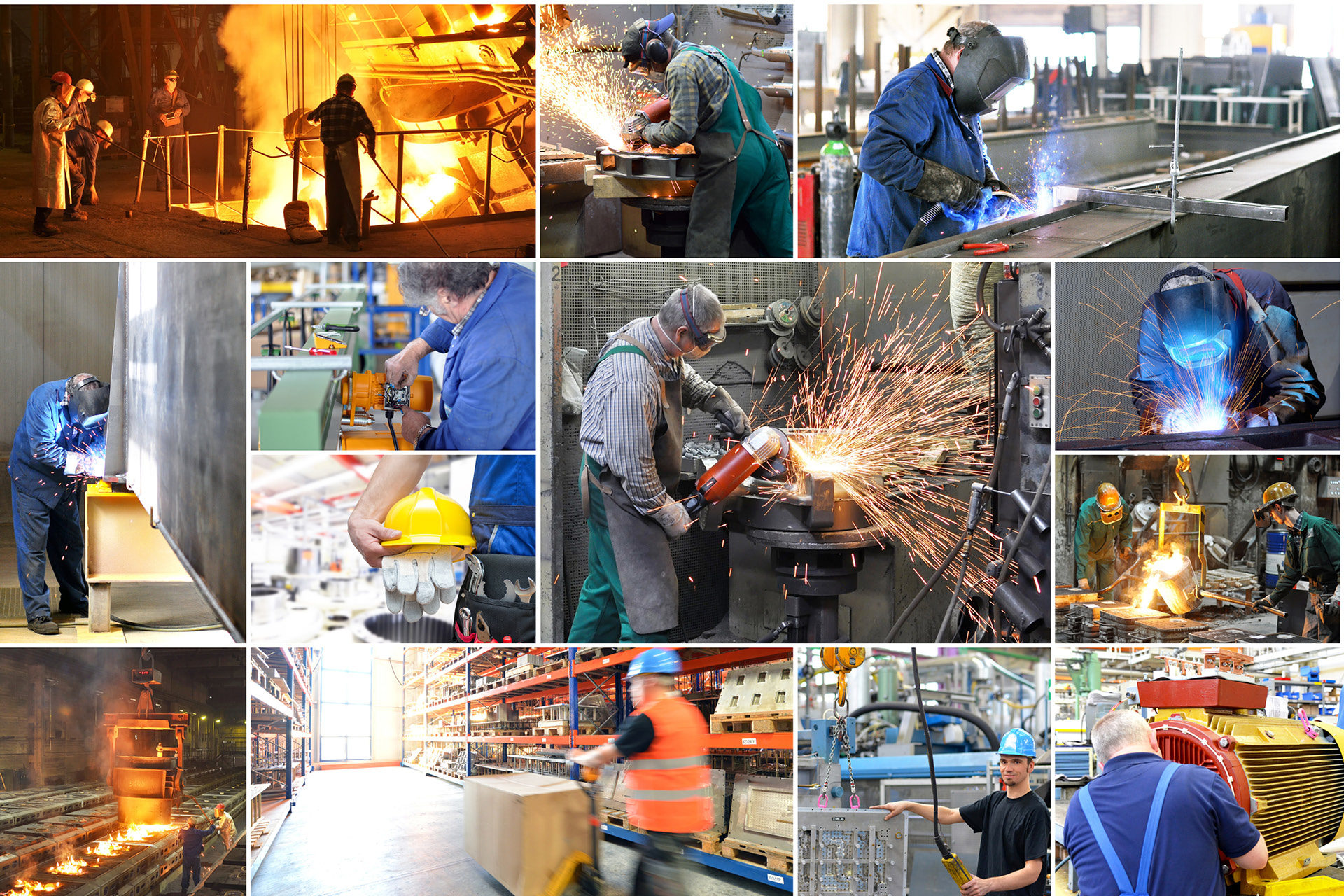 The Skilled Immigration Act: An overview of changes recently introduced in German law

Reasons behind the adopted changes
It is becoming increasingly harder to fill vacancies with suitable skilled workers. This situation is particularly evident in sectors like Science, Technology, Engineering and Mathematics (“STEM”), as well as for health-related occupations. Moreover, Germany’s society is constantly ageing. Such demographic phenomenon is spreading all over Europe, giving its nickname – not surprisingly – ‘the old continent’ a whole new meaning.
In November 2018, the German Federal Government launched a new strategy, aiming to attract qualified professionals from third countries. The measures to be adopted, including a legislative reform package, were listed in a paper titled “The Skilled Labor Strategy” (Fachkräftestrategie der Bundesregierung) hereinafter referred to as “the Paper”).

Skilled Immigration Act
On 19 December 2018, based on the Paper, the Federal Government adopted the draft “Skilled Immigration Act”. “The Skilled Labor Strategy and the draft Skilled Immigration Act lay the foundations for securing our future skills needs.” stated Federal Minister for Economic Affairs and Energy Altmaier.
The Act entered into force quite “silently” on 1 March 2020. At that time, the enormous health crisis was taking centre stage in the media and political debates. Therefore, the Act adoption passed arguably almost “unobserved” by the press and the legal doctrine. However, the importance of the reform should not be underestimated, especially if compared with the Paper at the basis of its adoption.

Strategic Objectives from the Skilled Labor Strategy
If the Act is read by taking into account the key objectives of the Skilled Labor Strategy, it seems that the promises have been – at least formally – kept so far. As a reminder, the five objectives that had been announced were: improve the legal framework; support quality of professional practice; attract skilled workers by improving recruitment; bolster acquisition of the German language; and establish faster and more efficient procedures.

Main features of the reform
As stated in the Paper, the reform should create a system in which the identification of third country nationals coming to Germany for work or training purposes is clear and comprehensible. The Act gives a definition of “qualified professional”: a person with a tertiary education degree or a vocational training qualification following a training course lasting at least two years. Regardless of whether the person has a university degree or a vocational qualification, the foreign qualification must be officially recognized by the relevant German authority.

Third-country professionals in Germany may exercise an occupation for which they are qualified. Employment in related occupations is a possibility, provided that the occupation requires a qualification.
The Act also concerns professionals with a vocational (i.e. non-academic) training qualification. If someone has such a training qualification recognized in Germany, his/her residence permit authorizing work in a specific occupation will also allow him/her to work in Germany in all occupations covered by the qualification.
Immigration is also facilitated for those coming to Germany with the intention of undertaking further training and/or seeking a job. The framework under which qualified professionals, non-EU nationals, are allowed to come to work in Germany has been expanded. If certain conditions are fulfilled (including a minimum language knowledge), they will be granted a residence permit for up to six months. During the time spent in Germany looking for a job, employment of up to 10 hours a week on a trial basis is also feasible.
Third-country students are not left behind: improved possibilities for foreign students in Germany to switch to other types of residence status, even before the completion of studies, are provided. For example, third-country students can receive residence permits to attend vocational training courses instead of concluding their studies. Further, under certain preconditions, it is possible to switch to a residence permit to work in a qualified occupation by accepting a job offer as qualified professional whilst still studying or receiving vocational training.
Moreover, priority checks are no longer required. No priority check is undertaken by the Federal Employment Agency (Bundesagentur für Arbeit). This means that there are no checks as to whether an applicant from Germany, or the EU, is available and therefore the preferred choice for the specific job-position.
One of the most striking features of the reform is the effort to reduce administrative burdens and bureaucracy.

Fast-track procedure for skilled workers
The Act introduces the possibility for employers seeking to hire a skilled third country national to request an expedited procedure at the competent Foreigners Authority. This will shorten the duration of the procedure for visa issuing, while also making it easier for job seekers to obtain a visa.
The procedure is based on an agreement between the hiring company and the Foreigners Authority. It establishes obligations for involved parties and describes the course of action, including tight deadlines.

Conclusion
It is probably too soon to properly evaluate the Act’s ability to help the German Government to achieve its strategic purposes. However, we can already at least appreciate that the legal reform appears to be aligned and coherent with its primary goals emphasized in the Paper almost two years ago.
The pandemic and the consequent economic crisis undoubtedly make evaluations more complex. In the unpredictable scenarios we are currently experiencing, more time will be needed to learn about its effects. Furthermore, the current emergency situation unfortunately introduces additional obstacles to international travel, particularly to travel for work-related reasons. Skilled workers from third countries, exactly like all the other “transnational” workers, will have to face some further incertitude concerning their immediate future. ß

Editor`s note:
We already informed you about the Paper in our 04/2018 issue of the Labor Law Magazine. You can find the article HERE. 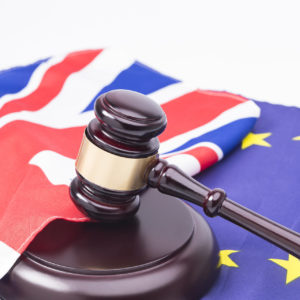 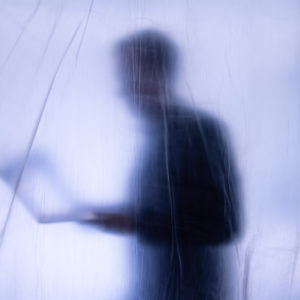 LaborLaw
Where do we stand? Whistleblower protection in Europe and Germany weiterlesen 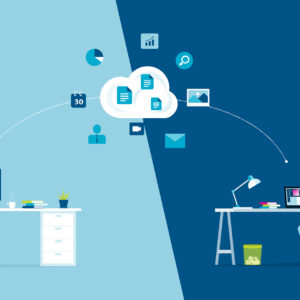 LaborLaw
Coronavirus labor law in Germany Which labor law regulations will remain and when will the obligation to work from home (home office regulation) be lifted? weiterlesen
© 2021 Deutscher AnwaltSpiegel