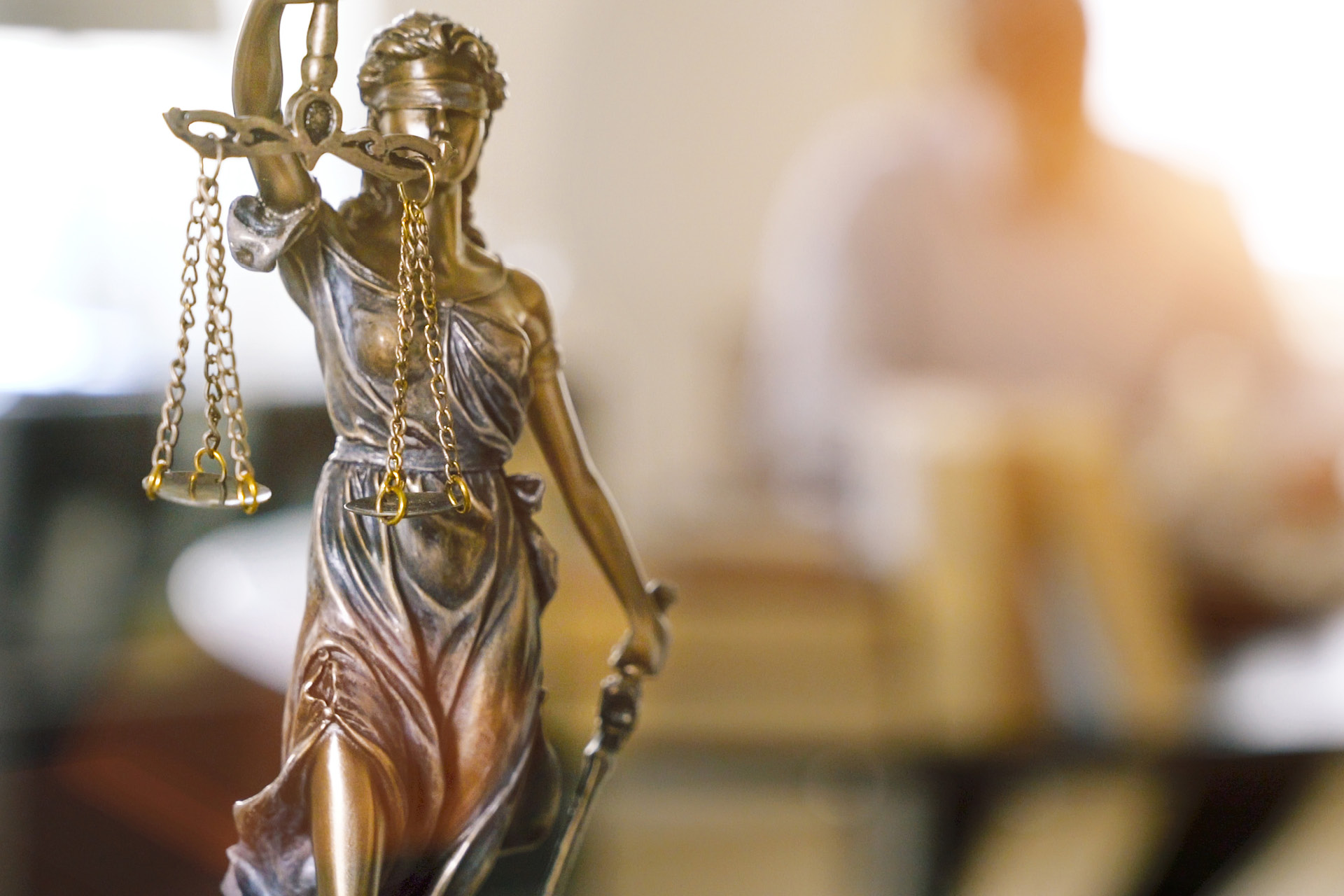 There has been much talk lately about the need to have a certificate of social security coverage (A1 portable document) when traveling within Europe for work. This is because the A1 certificate provides crucial proof of continued social security coverage in an individual’s home country during a period spent working abroad. Should an inspection be performed in the host country, this proof is essential. Cross-border workers — including business travelers — could face considerable fines assessed by authorities in their host country if they are not able to prove they possess an A1 certificate.
In this article, we will shed some light on the basic rules currently regulating the issuance of A1 certificates, specifically the EU Regulations on the coordination of social security systems (Regulation (EC) No 883/2004 and Regulation (EC) 987/2009). We will also discuss the EU Posted Workers (and Enforcement) Directive 2014/67/EU, as well as the impact of these legal instruments’ interaction on the intra-European mobility of workers and business travelers alike.

EU Regulations on the coordination of social security systems

A1 certificate of coverage
The A1 certificate of coverage (portable document A1) is a form that certifies the particular social security legislation to which a worker/holder is subject during a temporary period spent working in another country or countries, either as a posted worker or as a multi-state worker.
In principle, it is good practice to request the A1 form prior to undertaking any cross-border work in a host country. The form should also be requested for a business trip, as the EU Regulations do not specify any de minimis threshold with respect to the duration of the cross-border activity. However, it is important to note that an A1 certificate can also be requested retroactively if an activity in a host country or countries has already started. This has been reconfirmed in several recent ECJ rulings (including the judgment in Case C-527/16, Alpenrind and Others).

Overview of the Posted Workers (and Enforcement) Directive
Depending on the arrangements in an individual’s employment contract, during cross-border working activities, the labor law of his or her home country usually continues to apply. This includes short-term business travel. However, some basic terms and conditions of the host country’s labor law becomes applicable to posted workers, irrespective of the duration of travel. As a result, all employers (originating from both EU and non-EU countries) who send their employees to work in the EU are also bound to observe the provisions in the Directive on Posting of Workers 96/71/EC (hereafter Posted Workers Directive) and its enforcement Directive 2014/67/EU (hereafter Posted Workers Enforcement Directive) as these were transposed into the local legislative systems in each of the EU member states.
As defined in the Posted Workers Directive, a posted worker is an employee sent by an employer located in one of the EU member states to carry out a service in another EU member state on a temporary basis. All EU countries (and some EEA countries) already have certain formalities in place regarding posted workers, but it is important to note that they differ considerably from country to country.

Irrespective of the duration of work, employers sending employees to work in the EU need to assess and observe the locally transposed Posted Workers Directive rules applicable in the destination country, most importantly regarding:

In many countries, the European rules were already present in the local employment law system, and often the local rules are even more stringent than the working condition requirements indicated by the European rules. In Germany, for example, the local Posted Workers Act requires employers in some industry sectors to make use of collective bargaining when negotiating salary agreements, especially regarding minimum salary.
Over the last three years, the Posted Workers Enforcement Directive has introduced further obligations for sending employers. Particularly noteworthy introductions include a notification system and the obligation to retain appropriate employment documentation (in some cases even years after the posting ­occurred), subject in some countries to rather significant penalties in case of non-observance. Some of these obligations directly concern the possession of an A1 certificate or the lack thereof.

Interaction between posted workers compliance and the A1 form: How it all comes together
While the EU social security coordination Regulations and the Posted Workers Directives are both European legal instruments that aim to facilitate the free movement of workers and protect their rights while temporarily working abroad, the two legal documents are designed to cover different aspects of cross-border work and thus coexist in parallel and are complementary to each other.
Many countries require documents certifying the temporary nature of a cross-border worker’s stay in the destination country (posting), as well as the nature of the work activities in which the posted worker is engaged. The A1 certificate, which is issued on the basis of the relevant article in the EU Regulations, is one of the documents required for this work. The A1 certificate confirms that the home country’s social security legislation continues to apply during the time spent working abroad. Additionally, the A1 certificate provides further details as to the duration and type of work abroad (for example: posting, multi-state work, multi-employer work, etc.)
It is important to note that the EU Regulations do not provide any basis for assessing fines or penalties in case an A1 certificate has not been requested prior to an individual starting work abroad (and thus is not available during an inspection in the host country). However, local authorities in the host country may assess fines for non-compliance with local social security rules – for example, for failing to complete the local social security registration process in a timely manner, for late or omitted payment of social security contributions (depending on the respective local legislation), in case an A1 form cannot be produced (even retroactively), etc. In principle, please note that if an A1 form can be produced, it should generally be considered binding. There are only limited exceptions to this, such as in cases of abuse or fraud, which must be duly established by the court (judgment in Case C-359/16, Ömer Altun and Others).
Most importantly, depending on the provisions in the locally transposed Posted Workers Directive, authorities in charge of verifying compliance with the local posted workers compliance rules can and often do assess significant fines. Fines may result, for example, if the documents required to prove posted worker status are missing. This includes the A1 certificate in more and more EU countries. Without an A1 certificate, a proper posted worker notification cannot be filed by day one of the posting, and the employer may even be subject to penalties. Despite the fact that EU social security rules do not contain any provisions regarding penalties for missing A1 certificates, through the locally transposed Posted Workers Directive, employers posting their employees to work in another EU country can still be fined for not having an A1 certificate on record in case of an inspection in the host country.

Conclusion
The purpose of both the Posted Workers Directives and the EU Regulations on social security coordination is clearly to protect workers’ social rights on the one hand and to avoid unfair competition and wage dumping on the other. However, the current status quo presents an ambiguous picture. Though there are no fines associated with late A1 requests according to the provisions in the EU Regulations specifically, in order to avoid high fines for a missing A1 assessed on the basis of locally transposed EU Posted Workers Directives rules, it is advisable for all employers who send employees to work in another EU country to monitor and manage compliance as of day one according to the rules established by the various EU countries.
For many companies, it is a Herculean task to remain on top of the diverse and changing requirements from country to country and to change dynamically as the practice of sending workers abroad evolves. Until the referenced legal instruments become more aligned with respect to their requirements for posted workers, the reality is that no matter how demanding or costly it is in the realm of administration, all employers sending employees across borders in Europe for work or business purposes must comply with these rules.

24 replies on “The current status quo presents an ambiguous picture”