Counting the days, but correctly

The 183-day rule in a cross-border employment situation

There is a widespread belief among companies that the 183-day rule is about counting days and that if an employee spends less than 183 days working in a foreign country, there are no tax, immigration and social security consequences in the host country. This assumption is incorrect.

The 183-day principle and where it comes from

It is important to note that the 183-day rule is actually not a rule but an exception to the basic rule and entirely related to the taxation of cross-border employee remuneration. This exception can be found in bilateral tax treaties designed to eliminate double taxation between the signatory countries, where typically each treaty contains an article referred to as the ‘183-day rule’ (usually Article 15 in most treaties, following the OECD Model Tax Convention on Income and on Capital). Where there is no bilateral tax treaty, generally the local tax rules apply, but they may still contain similar exceptions to avoid (immediate) double taxation.

A person can be a tax resident or a tax nonresident for tax purposes in a given country. The definition and understanding of tax residence may differ to residence as defined for, e.g., immigration or social security purposes. If a person is considered a tax resident by a country, generally this country has the right to tax the worldwide income of this person, while in the case of a tax nonresident, the country in which the employee works has only limited taxation rights – limited to tax on income earned working in its territory. Consequently, this situation may lead to double taxation.

The 183-day rule indicates how the applicable income taxation rights are allocated between the signatory countries in the case of cross-border employment income. These tie-breaking rules are needed since in the case of cross-border work, at least two tax jurisdictions are automatically involved, each with a different set of local tax rules. Double taxation is hence imminent.

For any company evaluating cross-border employment scenarios in connection with the 183-day rule, the focal points should be: The method of counting days, the period to which the days relate, other further possible conditions that need to be met in order to benefit from applying the 183-day exception, and finally, the areas to which they relate, i.e., does the 183-day rule possibly also cover other areas, such as immigration or social security liabilities, and can the rule be applied to assure compliance in these areas as well.

The method of counting days

Often companies assume that the counting of 183 days pertains to a standard calendar year. This assumption is incorrect and increases the risk of noncompliance, as many countries’ rules consider, for the purposes of the 183-day rule, a 12-month rolling period or an official tax year, which in the UK for instance runs from 6 April to 5 April the following year.

In addition, the days of presence considered are not only restricted to work days but importantly also to nonworking days, such as weekends and annual leave, which count towards the overall 183-day period for tax exemption purposes. Also, it is important to distinguish whether the applicable tax treaty considers as within the limit departure and/or arrival days. In some countries, departure days count as one full day, whereas arrival days do not count at all. In Sweden, for instance, both arrival and departure days are counted as days spent in Sweden for the purposes of the 183-day rule for treaty exemption qualification.

Other conditions to qualify for the exemption

The condition of not exceeding 183 days of physical presence within a certain period cannot be interpreted in isolation. Generally, to qualify and benefit from the tax treaty exemption, there are two further conditions in the relevant treaty article of the applicable income tax treaty that have to be met as well. These are typically that the employee is not performing the activities for an employer in the work country and that the remuneration and related costs are not borne by the employer (or by the home country employer’s permanent establishment) in the country of work. Only if all these conditions are met does the tax treaty exemption to remuneration earned while working in another country apply.

The 183-day rule is not universal and does not apply to immigration and social security law.

It is important to consider that both immigration and social security law – as in the case of taxation – are governed by separate systems of laws, both locally and internationally.

For example, in the case of immigration legislation, on a local level there might be certain time limits specified in immigration legislation allowing for an exceptional approach reflecting each country’s preferred strategy regarding security, free trade and attracting foreign workers. The 183-day rule may therefore not be assumed to be relevant to immigration compliance considerations. A review of the destination country’s immigration rules is always required on a case-by-case basis.

In order to take advantage of the 183-day exception, a bilateral income tax treaty must be in place. If this is the case, and an employee engages in cross-border work, the relevant article should be reviewed in detail. Even if the income is exempt from taxation under the tax treaty in the host country, there might still be local formal requirements attached, e.g., reporting to local authorities or even filing local tax returns.

If the 183-day exemption cannot be applied in a specific case of cross-border work and double taxation occurs, there is no need to despair since the tax treaties also contain tools to eliminate double taxation when employee remuneration would become taxable in two (or more) countries in one tax year. Depending on the specific approach of each bilateral tax treaty, the countries allow for either exemption of the income taxed in another country or for credit (deduction) of the income tax paid in another country. Hence, double taxation of employment income in a cross-border situation might not be such an inconvenient situation after all, depending on the tax rates applicable in the respective jurisdictions.

10 replies on “Counting the days, but correctly” 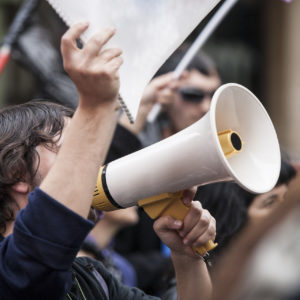 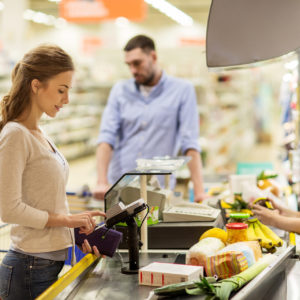 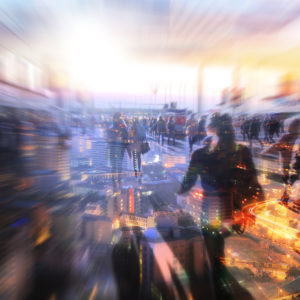