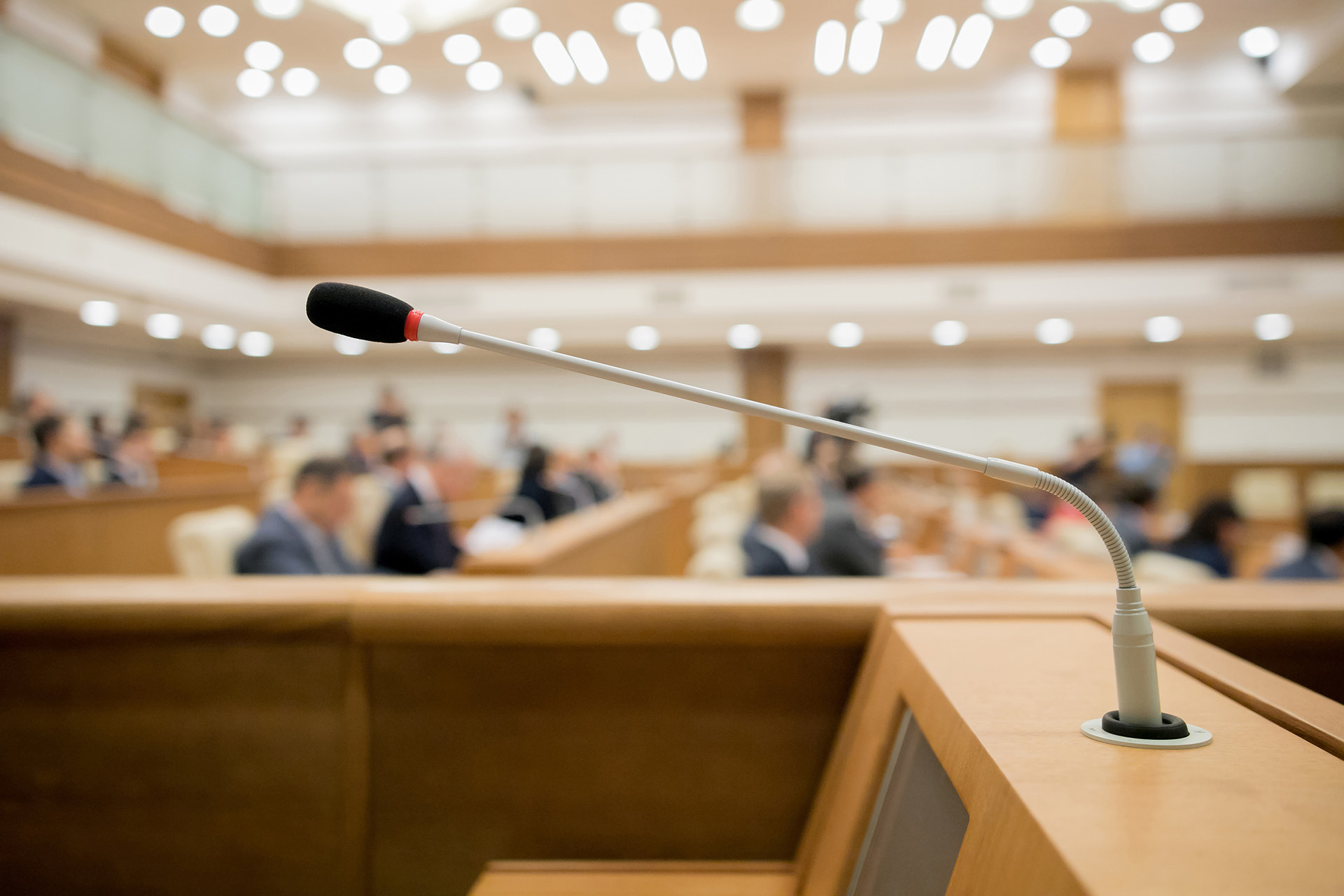 Unions and works council in Germany – an overview

General Framework with Regard to the Responsibility and Relation Between Trade Union and Works Council
In Germany, trade unions are responsible in particular for negotiating salaries and other working conditions (e.g. holiday entitlement, notice periods, continued remuneration in the event of illness), while works councils are generally responsible for operational interaction and cooperation between management and employees within the plant. However, neither the trade union nor the works council are entitled to act for the management of the company.
The rights and obligations of the trade union in Germany are governed by the German Collective Bargaining Agreement Act (Tarifvertragsgesetz, TVG), the rights and obligations of the works council are governed by the German Works Constitution Act (Betriebsverfassungsgesetz, BetrVG).
The German Works Constitution Act clearly states in several sections that the works council and the employer can conclude arrangements unless collective bargaining agreements already exist (see Section 77 (3) BetrVG and Section 87 (1) introductory sentence BetrVG). The purpose of these provisions is to ensure that the works council and the employer do not conclude more favorable regulations at company level compared to any collective agreement in force, thus reducing the influence and importance of trade unions.
The German Works Constitution Act sets out certain areas of mandatory mutual works council participation. This ranges from participation in recruitment, transfers, involvement in the introduction of IT systems, the definition of remuneration principles and shifts, and breaks to involvement in operational changes and dismissals. In companies with a workforce of more than 100 employees, an economic committee must also be set up. If it is not possible for the employer and the works council to mutually reach an agreement on co-determination, it is not the labor court that decides in principle, but a conciliation committee under works constitution law.

Trade Unions in the Company
German law does not provide for a trade union for a single company/plant. Trade unions are organizations independent of employers and companies that negotiate collective agreements with either an employers’ association or individual employers.

Preventing the Formation of a “Hard” Works Council
The legal requirements for setting up a works council are very scant. For plants with five or more employees a works council may be elected. Yet a wide range of measures can be taken to prevent the election of a works council or the influence of trade unions in companies.

Reliable Corporate Governance and Working Conditions
The first way to prevent the election of a works council and the influence of trade unions is to prevent the employees from developing for a works council. Many German companies, some with several thousand employees, are successfully doing so.
The prerequisite for this is to establish open, strong and consistent company management and to make the working conditions at least correspond to or even surpass the customary conditions which usually are existent in that respective industry. In this regard, salaries/wages, holidays and social benefits not provided for in the collective agreement may be taken into consideration. Many companies virtually adopt the provisions of the collective agreements and apply them on a voluntary basis. Such approaches also improve or rather strengthen the attractiveness of employers.
With this practice and also the open-door policy, even large companies with several thousand employees are able to prevent the establishment of works councils.

Election of the Works Council when Setting up the Company
If there are indications that the trade union is initiating a works council election or that employees are positioning themselves accordingly, experience shows that it may be a good idea to self-initiate a works council election on the employer’s side particularly in companies that are still in the process of being set up, with the result of having more employer-friendly works council members being elected (more white than blue-collar workers). With this employer-friendly works council, it is then possible to quickly negotiate all the company agreements relevant to the company, so that all the important relevant regulations for the future are in place for now. The influence of aggressive or even ideologically motivated workers can thus be excluded or at least reduced.
This is an important point, as in this way the salaries of the employees can also be fixed with the works council in a so-called “company remuneration regulation”, which also works against the influence of the trade union or the desire of employees to ask trade unions for support.

Preventing a Works Council Election
Should employees initiate a works council election, there is a certain range of possible options for reaction: