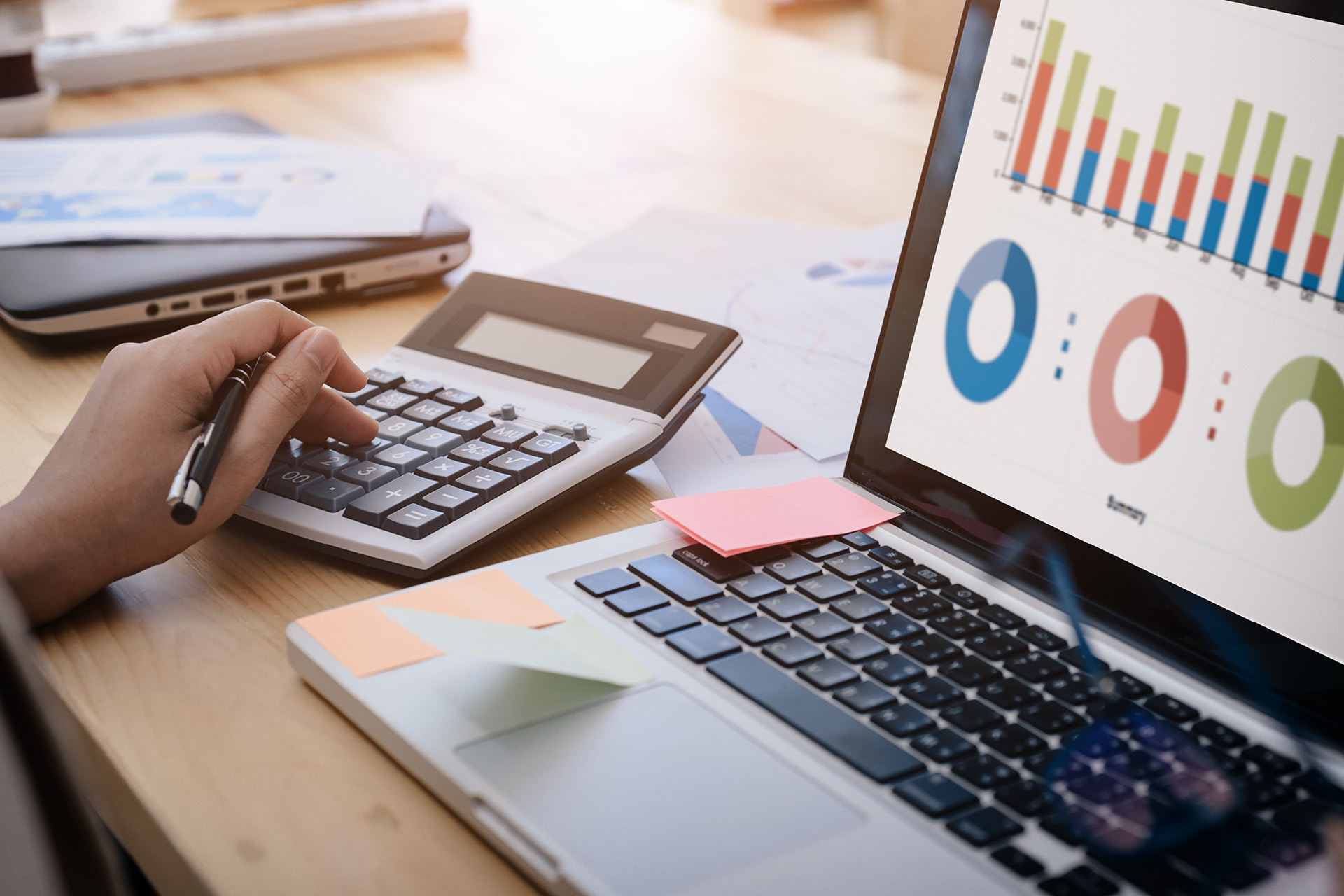 Leave pay for commission-based employees, an often-overlooked pitfall for employers

Employers love commissions, as employers naturally benefit from commission-based remuneration systems. Employees themselves bear the responsibility for part of their salary, only receiving bonus payments when they generate turnover for the benefit of the company.
But employers often overlook one vital fact: All the components of a salary must be taken into account for the calculation of leave pay. Calculating leave pay to include vacation, sickness, bank holidays and other paid absences can be a difficult undertaking for employers in cases where commission-based salary components fluctuate. Where a proper calculation system has not been established, accurate payment of these statutory components of remuneration is particularly challenging, and employers often get it wrong out of ignorance. While it seems the problem of miscalculated leave pay had lurked under cover of darkness for a long time, it can now be found on the agendas of many company auditors. High back payment obligations and, where intent can be proven, even criminal prosecution can be the unpleasant results.

Often overlooked: Average commissions must be taken into account
Far more complex are those cases where the employee’s salary fluctuates, typically in cases where a sales employee receives commissions for business transactions he or she has mediated. According to the settled case law of both the German Federal Labor Court (Bundesarbeitsgericht) and the European Court of Justice (ECJ), commissions have to be taken into account and included in the calculation of vacation pay. The average of all commissions earned by an employee in the 13 weeks prior the start of his or her vacation period are to be paid while the employee is on vacation.

Employees must not be deterred from taking their annual leave
The ECJ (Case No. C 539/12, Lock v. British Gas) takes the view that a commission-based employee may end up being deterred from exercising his or her right to take annual leave. This is a result of the financial disadvantage he or she genuinely suffers due to the loss of a chance to generate new commissions during the leave period. Such a reduction in an employee’s remuneration with respect to his or her paid annual leave is contrary to the objective pursued by the provisions on paid annual leave, enshrined in article 7 of EU Directive 2003/88. Accordingly, the ECJ has confirmed long-standing German case law according to which, in cases where the employee’s salary consists of both a basic salary and a commission-based component, the average commission-based earnings are to be paid during the vacation period. The ECJ left it to the national legislature to decide which reference period is to be applied for calculation purposes. Long before the ECJ made its decision, the German legislature had already dealt with the issue and laid down the aforementioned 13-week reference period in the Federal Leave Act (section 11 of the German Federal Leave Act).

Little room for flexible solutions
Contractual agreements with an employee according to which commission-based pay is not to be included in vacation pay are inadmissible and unenforceable.
In addition, the 13-week reference period generally still applies even if the employee’s commissions fluctuate considerably over the course of the year and/or are significantly above or below the usual average 13 weeks before the start of the vacation period. Consequently, there can be significant differences in the amount of vacation pay, sometimes in favor of the employer, sometimes in favor of the employee. While such arbitrary results are generally accepted by the labor courts, the German Federal Labor Court acknowledges that the 13-week period may be replaced by a broader reference period, such as 12 months, depending on the individual circumstances of the commission payment system in place. In this case, the average commission amount over the last 12 months would be used for the purposes of calculating an employee’s vacation pay. However, such an approach, which clearly deviates from the written law, must always be reasonable and must not be applied arbitrarily. At the same time, an alternative approach will be subject to a court’s review in cases of dispute, which leaves little room for individualized and flexible calculation methods.

How to avoid negative consequences
The principles for the correct calculation of leave pay call for a detailed calculation in each individual case of leave. This can be burdensome for HR departments if employees are granted fluctuating commission-based pay. While a certain amount of bureaucratic effort is inevitable, a well-thought-out system and proper HR training will, in the end, keep the effort expenditure within reasonable limits, while negative consequences – be they in the form of additional payment demands, company audits or even criminal prosecution – can be avoided. 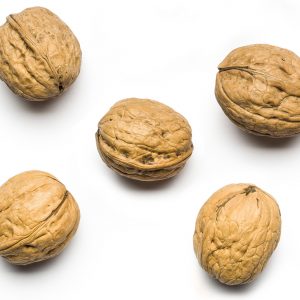 LaborLaw
In a Nutshell: Everything Leading Labor Lawyers Need to Bear in Mind From practice for practice weiterlesen 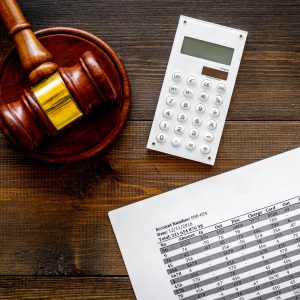 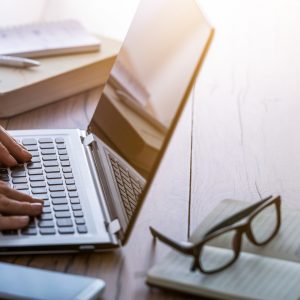