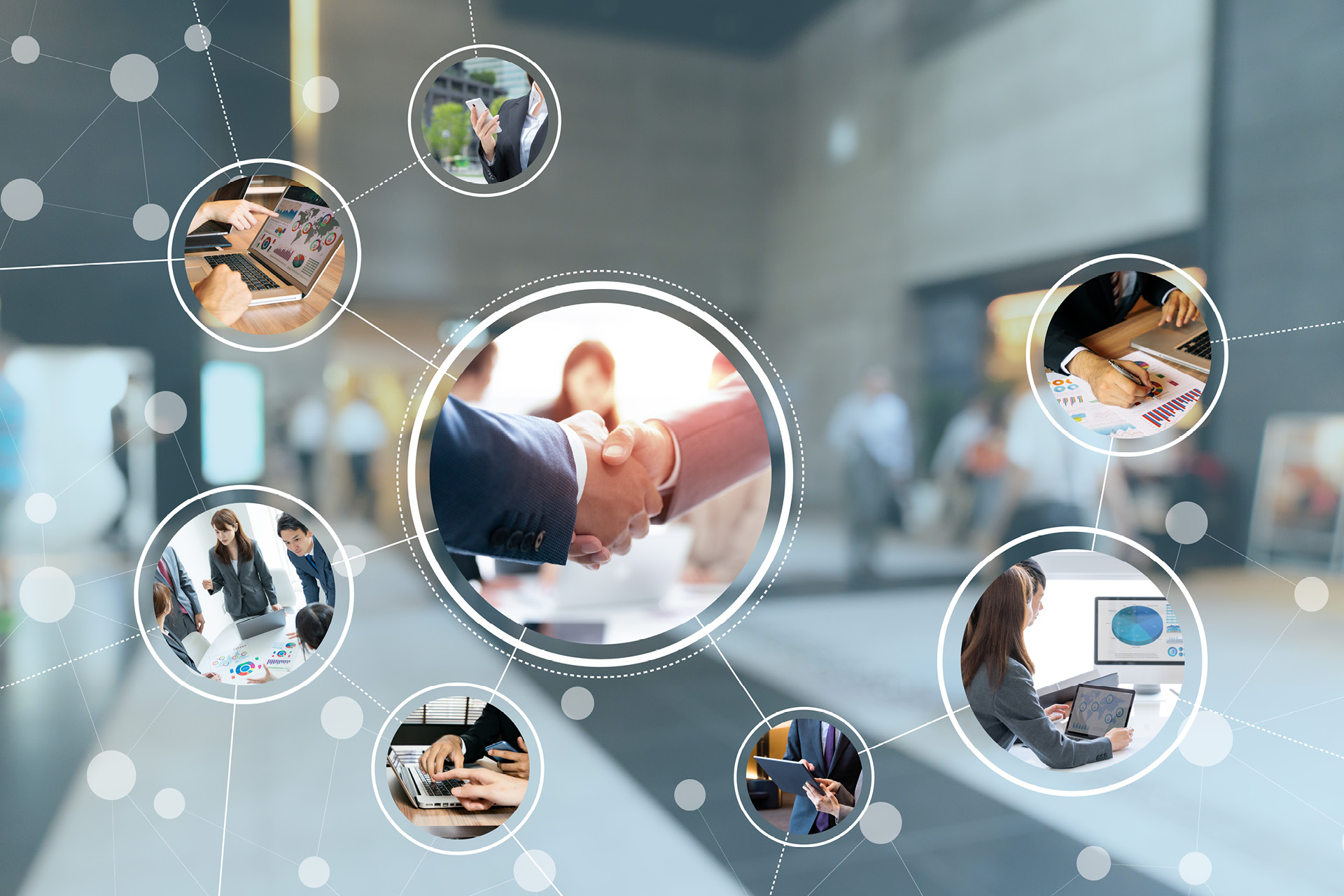 In focus: the recent decision of LAG München – employment contract: yes or no?

LAG München (the Munich Higher Labour Court) is classifying crowdworkers as self-employed. They’re not entitled to invoke the protective regulations for employees. New forms of working and the freedom of career choice are being strengthened (LAG München, verdict of 04/12/2019 – 8 Sa 146/19).

Worker in the Crowd – Another Way of Working in the 21st Century
They clock in with the click of a mouse and do several jobs a day. Their work is extremely varied – from photographing supermarket products to charging electric scooters to designing advertising posters. The remit of a crowdworker has no limits.
People who are looking for micro jobs can register on online platforms or apps. Once they have done so, the platform operators share jobs from various companies, releasing them to the crowd and to the masses of jobseekers on the platform. If the crowdworker then finds a suitable job within a specified geographical radius (e.g. within 50km), they can accept it using their smartphone. They then have up to two hours to complete the job, after which point they can go back onto the app and look for a new micro job.
This kind of working model, which has been made possible thanks to digitisation, has been part of the mainstream for quite a while already. According to a study by the Hans Böckler Stiftung, around a million Germans earn their money from micro jobs.
The option of working from the comfort of your own home and deciding for yourself how much work you want to do provides a lot of people with the possibility of earning a bit of extra cash on the side. The payment received can vary depending on the type and number of jobs done and can also vary from website to website. For up to 20% of all crowdworkers, micro jobs are the main source of income and the way that they make their living.
More and more people see a professional future for themselves in crowdworking. This phenomenon can also be observed outside of Germany, in countries such as the UK, Spain, France and Italy. However, the strong growth of this new working model over the past few years has resulted in the first unions – and even industrial disputes – among crowdworkers.

The Munich Case – Changing the Way People Work?
In the case of LAG München too, the claimant, who was born in 1967, was a crowdworker who was searching for a job on Roamler (the defendant in the case).
After Roamler (as the platform operator) denied him access to the app, he filed a suit with LAG München, supported by the IG Metall Trade Union, about the continuity of his apparent employment contract. Roamler had previously given him his notice by e-mail.
Before the higher labour court, the key question then arose as whether an employment contract exists between a crowdworker and a platform.
According to the definition of an employment contract (§ 611a par. 1 BGB) an employee is somebody who is obliged to carry out instruction-bound, personally-dependent, heteronomous work in the services of another. This also involves the integration of the employee in the external organisation of the employer, as well as compliance with place and time-related working instructions.
However, the contract that was formed between the claimant and Roamler did not involve these kinds of obligations for the crowdworker. Roamler was no more obliged to offer jobs to the crowdworker than he was obliged to accept them and carry them out.
While the claimant earned almost €1,800.00 per month and made the majority of his living through the income earned from jobs done through this website, this does not change the fact that the claimant is classed as self-employed. This means that the crowdworker is also not entitled to invoke the protective regulations for employee’s rights.
In a similar vein, on 28/11/2018, the Court of Cassation’s Employment Chamber in France dealt with the question of the legal status of a bicycle courier. A bicycle courier from the company Take Eat Easy wanted to claim the existence of an employment contract before the court. In the first two cases he had failed due to not being an employee. The Cassation Court, however, accepted that the superior/subordinate relationship necessary for an employment contract existed between the bicycle courier and the platform operator. For one thing, it saw the app’s geolocation system as evidence for this. This allows the platform operator to see where the courier stops and how many kilometers he or she travels per day. As well as this, the operator is able to sanction the courier.
If a bicycle courier was classed as an employee in this case, it is clear to see why in the case that was heard in the Munich Higher Labour Court had a different outcome. The crowdworker in that case was free to decide whether to accept or refuse a job and was not tied to any further instructions on the side of the platform.

What Will Happen Going Forward?
Crowdworking is sure to throw up further legal issues in future.
For example, when it comes to tax law there is the question of whether a crowdworker is a freelancer or a contractor. The case of whether or not clicking on a job on an online platform may equate to agreeing a short-term contract has not yet been settled by LAG München. It therefore remains to be seen how this will play out.
And the case probably won’t end there either. Because of the case’s inherent significance, the LAG has permitted its decision to be appealed to the BAG (Federal Labour Court).