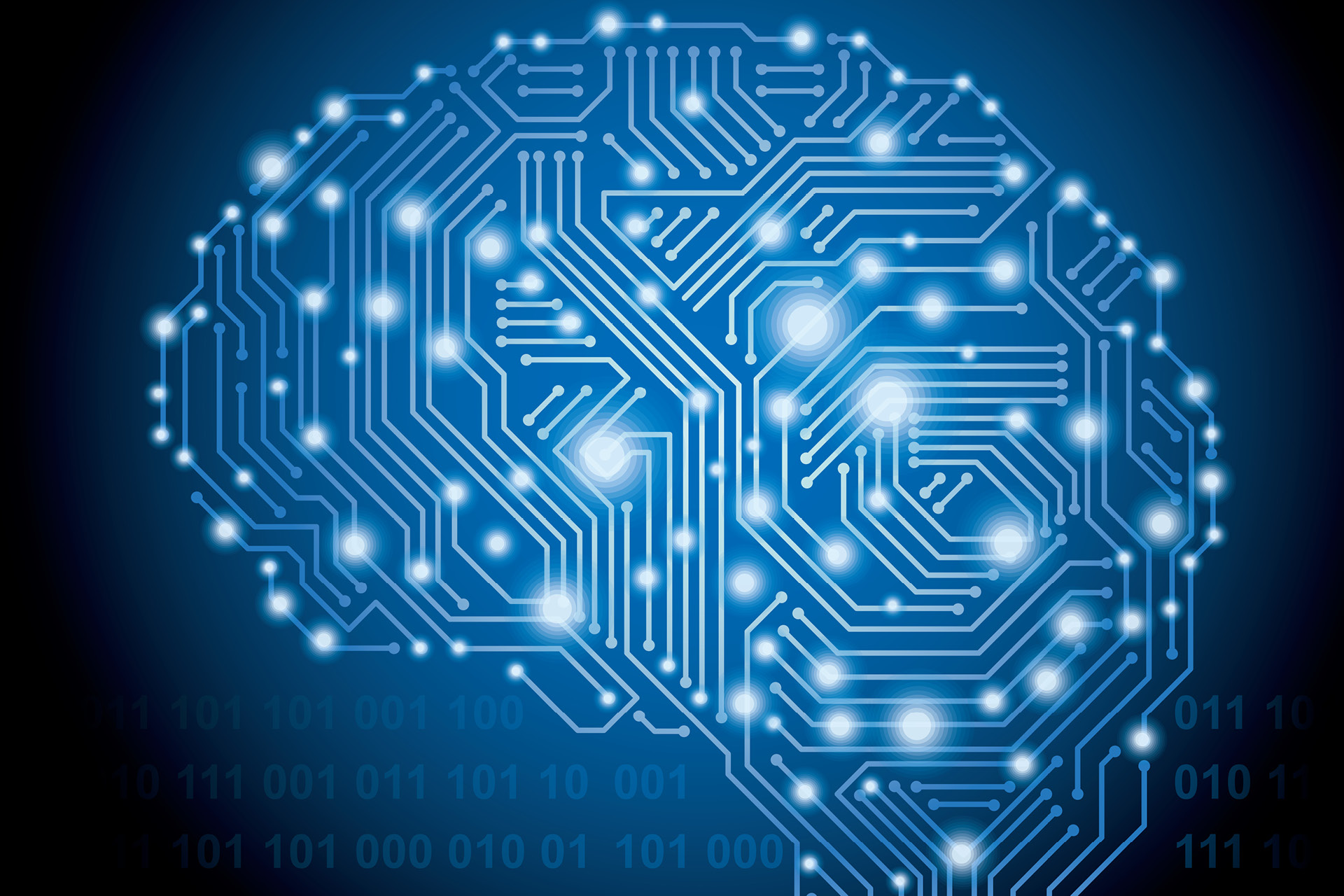 Artificial intelligence (AI) is on everyone‘s lips. A painting created by AI is auctioned for hundreds of thousands of dollars. Sony works on AI to create new music. Researchers work on AI to create poems like Shakespeare’s. These are just a few examples of the increase in creative uses of AI. Consequently, not only the AIPPI (Association Internationale pour la Protection de la Propriété Intellectuelle) considers AI to be a potential game changer. This article aims to summarize the report (siehe hier die PDF) of the German group to the AIPPI’s 2019 Study Question on copyright in artificially generated works outlining the requirements under which AI generated works are protected by copyright and related rights. The German group consisted of the following members: Anselm Brandi-Dohrn, Anja Fischhold, Jan Freialdenhoven, Björn Joachim, Sabine Kossak, Niklas Maamar, Sonja Mroß, Jan Bernd Nordemann and Michael Renner. The German report, together with 32 international reports, eventually led to a resolution (siehe hier die PDF) on the AIPPI World Congress held in London in September 2019 including suggestions to harmonize the scope protection for AI generated works.

How AI generates works
For the purpose of the Study Question (siehe hier die PDF), a working example was provided, to be analysed under the respective national law. The working example consists of three steps. In a first step, a human creates algorithms which are able to receive training data as input and then interpret and “learn” from such inputs to achieve a desired output. Step two is the training of the AI with training data, e.g. with paintings, music or poems. For this second step two alternative scenarios are given. In the first scenario, the specific training data is selected by a human, in the second scenario no such human selection occurs. In the third step, either a selection of the final AI generated work from different AI outputs takes place, or not such human intervention is involved.

Copyright only protects works created by a human author
Copyrightable works can only be created by humans. Pursuant to sect. 2 para. 2 German Copyright Act, a work is protectable only if it qualifies as the “author’s own intellectual creation”. Since copyright law is based on the idea that the works created by a human author have a strong link to the author’s personality rights, only works that originate in the human mind can be considered to fulfil this requirement. Consequently, creations made by machines and corporations are excluded from Copyright protection.

Selection of a specific AI output as creative achievement?
A human selection from multiple outputs generated by an AI entity deserves copyright protection if the selecting process may be regarded as a creative achievement. A specific “selection and arrangement” of the components of a work, for instance, may potentially justify protection of the final work, whereas a human selection between already completed works without any influence on the creative process may not be copyrightable. If all essential decisions in the creative process are solely made by AI, AI is no longer being used as a “tool” for a creative human achievement. Consequently, in such cases copyright is not applicable under current case law. Protection as a Database Right, however, remains possible as long as the human selection of AI generated works results in an entire collection of AI generated works and, thus, creates a new database.

Who would be the initial copyright owner of AI generated works?
Under sect. 7 German Copyright Act, the first owner of a copyright is the human creator of the work. This is also true in case of software protected by copyright, as sect. 69b German Copyright Act (based upon Art. 2 para. 3 of the Software Directive 2009/24/EC) is interpreted as only assigning to the employer the economic rights in software generated by an employee in the execution of his duties or following the instructions given by his employer. Therefore, only the human with sufficient steering and controlling influence is considered as the initial owner. This would either be the human selecting the particular goal and objective for outputs generated by the AI or the human selecting the input data (eventually jointly with the creator of the AI software).

Summary and proposals for improvements of protection of AI generated works
The above analysis led the German group to the following conclusions: Solely AI created works do not deserve copyright protection due to a lack of human involvement and creativity. If, on the other hand, a steering and controlling human influence is present, copyright protection may basically apply. The German group suggests to develop rules to identify the one human author or the many human authors involved at each step of the working example. Their respective rights and relations should be further defined if different humans are active at each step.
In contrast, the protection by related rights should also be available for solely AI created works, without the same requirement of human influence, as long as such rights are available for the investment to create the work.
Since a significant investment into the AI entity as such could be worth of protection in the future, it could be considered to introduce a new related right to reward the economic, legal, organizational and technical effort necessary for the creation of AI.
Due to the longer (term) and more extensive protection of the genuine copyright in comparison to the related rights, there is an incentive for the AI developer to incorrectly state that there was a controlling human input to the AI generated works in order to (unlawfully) achieve copyright protection. In practice, it might become very difficult to prove that there was in fact no or not enough human input to achieve a copyright. This calls for measures against untrue statements about the (human) author of a work. General criminal law, such as fraud, or unfair competition rules might not be sufficient to tackle this specific copyright problem.

One reply on “Do AI generated works qualify for copyright?” 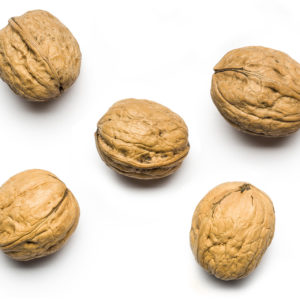 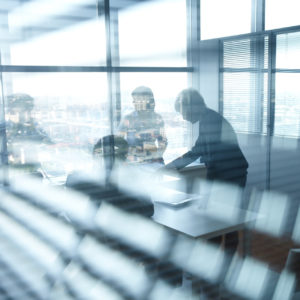