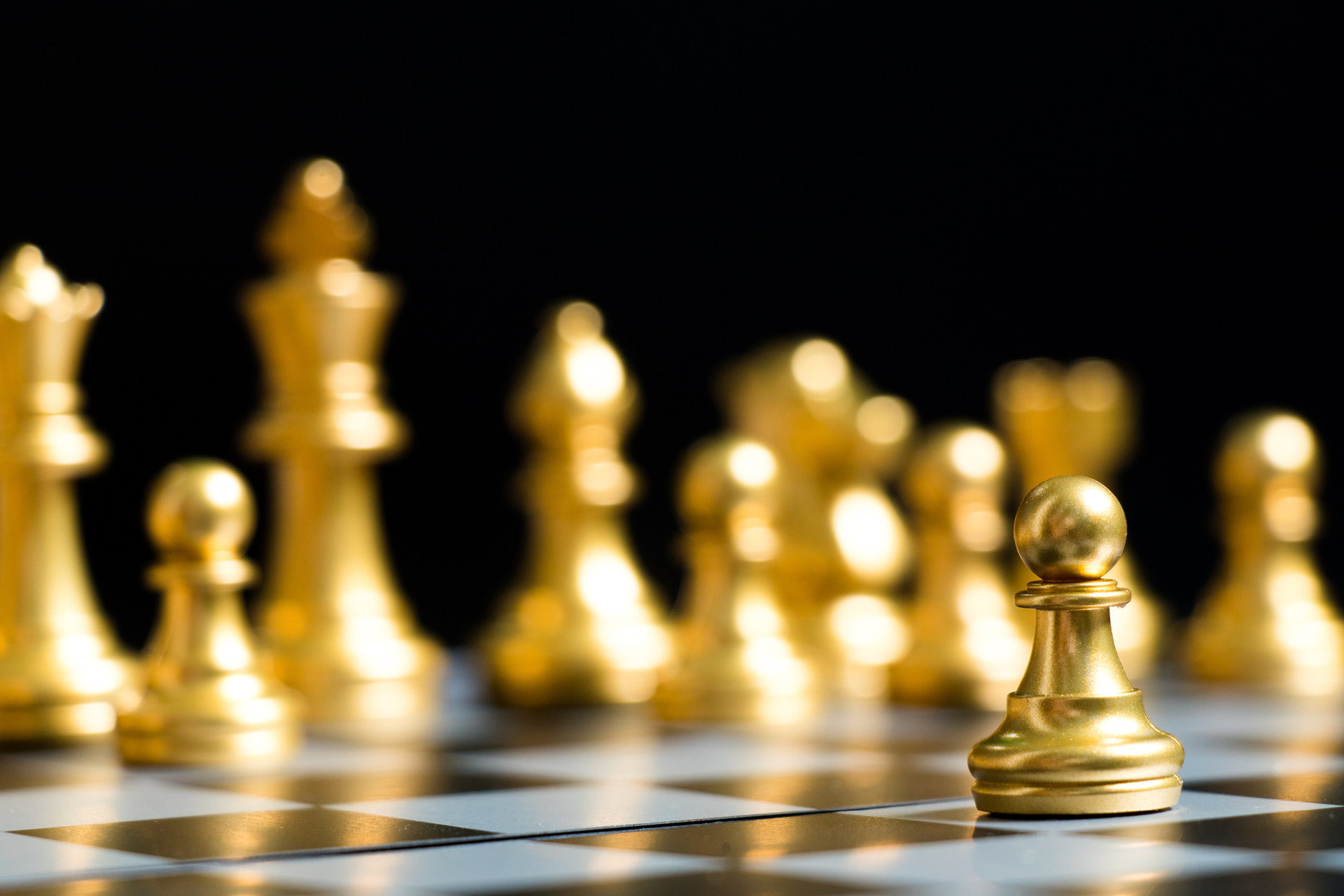 Looking at the current status of digitalization within our court systems in jurisdictions around the globe might not offer the most pleasant sight. However, when we take a closer look at the technologies that are evolving to support the digitalization of court processes, we can see encouraging signs of change and modern adoption of existing technologies. There are various terms used to describe this development but perhaps the most inclusive one is Court Automation. Court case administration or management systems, court scheduling software, judicial workflow automation tools – they all are being best described by the term “Court Automation”. The common ground between these solutions is that they all introduce software to eliminate manual efforts for processing court cases.

In this article, we will explore a tool UiPath created together with two business partners based on Robotic Process Automation (RPA); a tool that can be easily integrated into any other alternative dispute resolution process, or even give a flavor of what can be done for the digitalization of the litigation process at court of laws.
The basic principle of RPA in the context of Court Automation is that if there is a process that is repeatable and rule based, there is an opportunity for automating such a process. And the automatable potential of such a process was identified and realized in collaboration with the Bucharest International Arbitration Court (“BIAC”) and Consortium Legal under the short and simple name “sArb”.

sArb, is an innovative and simplified alternative dispute resolution platform, built with the aid of state-of-the-art RPA software, helping parties in dispute to conclude valid arbitration agreements.
Similar to other arbitration courts, BIAC offered interested parties a service helping with the conclusion of arbitration agreements when parties had not contemplated such an option in their already concluded business agreements. The service presented high automation potential, as it is based on clear predefined rules, and, as offered upon request to interested parties, it was repeatable. So, in June 2020, the sArb robot was brought to life.

But how does the sArb robot work?

The sArb robot is offering a fully transparent and swift process to all the parties involved, while also taking over a highly repetitive task, likely to generate frictions that are normal in the direct negotiation of amendments to ongoing contracts, especially if the parties are under an ongoing dispute at the date when they start the negotiation of the arbitration agreement or that of a new agreement altogether.

It is true that RPA will not replace legal practitioners any time soon, but it can take some work out of the legal practitioner´s busy schedule, benefiting all involved parties in the respective legal process. The mechanism behind the sArb robot is rather simple and likely to be integrated in the processes of a lot of institutions and companies, especially those working in the B2C sector. Hence, the sArb robot proves to be a good example of the continuously evolving Court Automation.

Look into the future: Mediation robot

Now that you are familiar with one concrete example of Court Automation, let´s take a look in the not-too-distant future and imagine a mediation robot based on the same principles as the sArb robot, where the parties in conflict need the help of an impartial third party to settle their dispute. Who can be more impartial than a trained robot? Simple disputes would be solved by the robot facilitating the negotiation of the parties based on predefined rules and guidelines it can offer, while human legal practitioners will only get involved in those complex situations that need more thorough knowledge and the handling of exceptions, that fall outside the predefined rules.

Also, companies working in direct relationship with consumers, who are highly likely to receive complaints or requests, could make a good use of a well-trained alternative dispute resolution robot. Any legal-related process that a company manages to automate can make a difference and improve the lives of both legal professionals and their customers, as customer experience is not only related to the services or products offered by a company but is dependent on the interaction the customers have with the company employees. A well-trained alternative dispute resolution robot would be able to instantly offer customers pre-agreed responses or fallbacks to the complaints and requests they submit to the robot, while humans will only be required to intervene when the pre-approved fallbacks were refused by the customer.

Having described the above, you can imagine the digitalization potential for Court Automation and how RPA could support court clerks and improve the litigation experience offered to the litigating parties.

Just imagine a world where all the parties involved in the settlement of a dispute receive instant notification about new documents submitted in a case, together with the correct copy of all new documents; all this, while maintaining a paperless litigation process.

Every small process that is automated is translated into more time that is given back to the person who used to undertake the process; time that can be used to focus on other tasks that need to be handled, or in less overtime which is a two-way road: it offers a better work-life balance ratio for the employee and less costs for the employer.

The digital revolution has been here for a while outside the world of the court system, it’s high time it enters the court room and all involved legal practitioners now. 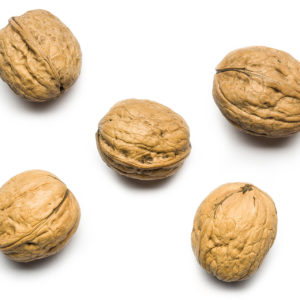 GoingDigital
In a nutshell: Legal automation trends 2022 The road ahead – 5 insights for 2022 weiterlesen 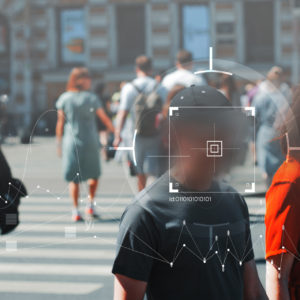 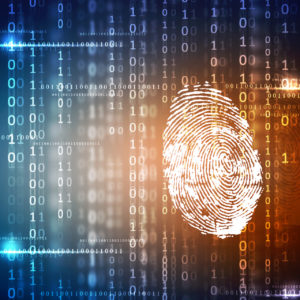