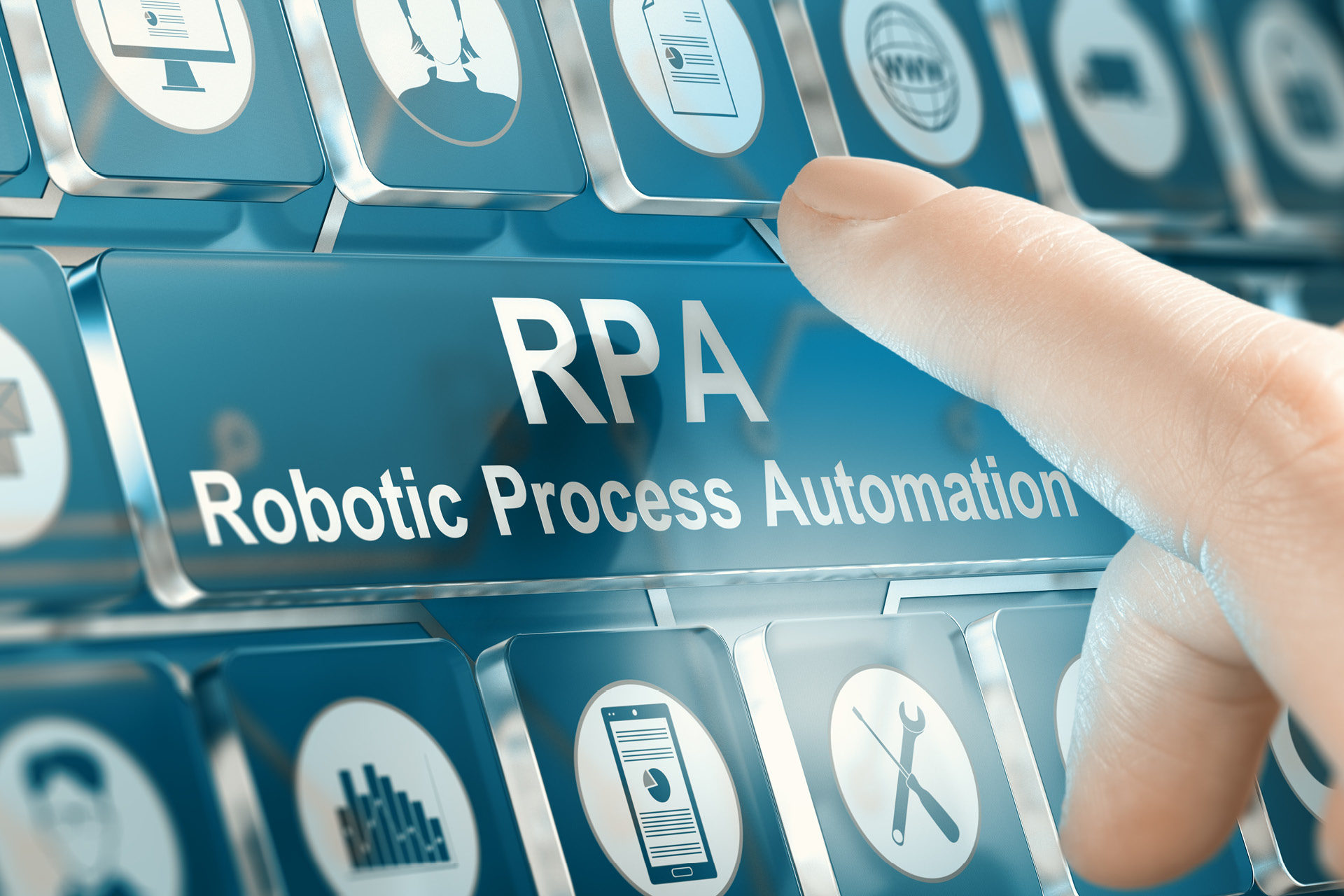 Why reskilling and the development of automation skills are a must

By 2025, 97 million new jobs will emerge, while another 85 million will be displaced by a shift in the division of labor between humans and machines, says the World Economic Forum’s Future of Jobs Report. Lawyers and the legal community at large very often argue that their job and skills are special and that they will not be affected by this development. They are partly right but unfortunately also partly terribly wrong.

For lawyers to stay competitive it will be critical to learn skills beyond the classical legal education. No doubt, in-depth knowledge of the law will remain essential, but it will not suffice. A new generation of lawyers is required, which will not only be able to assess the current possibilities of Legal Digitization, but also integrate and assess future trends. These trends will disrupt the legal industry at a pace not comfortable for those resisting change.

Those highly specialized lawyers, who are real experts in their fields and where human skills are required to assess highly complex matters and apply very specific legal rules, will not be affected as much, at least for now. But what about the rest?

What about all those partners and their teams responsible for running mass proceedings, uploading and sorting out thousands of legal documents, challenged by highly specialized legal services providers operating outside the traditional world of law firms? What about the legal staff, legal secretaries and legal engineers, being confronted every day with a myriad of details and growing complexity within legal proceedings? What about the judges and legal clerks having to cope with consumer protection proceedings, flooding the courts with massive paperwork? What about those public prosecutors, who must deal with an extremely large volume of data in criminal proceedings every single day?

Every one of those legal personas described above is challenged to get things done with less human resources, and confronted with the reality that the way law worked in the past and how it is operating now is fundamentally different. Hence reskilling of the legal profession will become a must in order to cope with the challenges described above. The World Economic Forum has pointed out in the above-mentioned report that 50% of all employees will need reskilling by 2025. Yet the urgency is toned down by many in the legal profession to some vague problem, which might arise in the future. Legal secretaries, for example, are specifically mentioned in the World Economic Forum Report as becoming increasingly redundant within their organization.

Now, where does reskilling start? The smartest way to avoid reskilling is, of course, to learn the right things from the very beginning. In the legal world this would mean to add skills during legal education at law schools and universities. How would this look like in Germany? To start with: the legal education in Germany has not changed fundamentally in the last 150 years (since 1869 to be exact)— at least according to the team behind www.iur.reform, a non-profit association which aims to provide an impetus for reform in German legal education. They have issued 44 theses, and thesis No. 22 talks about the pros and cons of making Legal Tech part of the legal education curriculum. Legal Tech here means technologies that support and/or automate legal work processes. Legal Tech courses could include basic subjects/focus areas such as coding for lawyers.

Let’s now have a look at how other professions are preparing for the shift of jobs and how are they embracing new technology trends already at university level. Are they ahead of the legal world? Yes, they are, at least in their openness for integrating a new disrupting technology called Robotic Process Automation (RPA) in their education and curriculum on campus. For those, who are not familiar with RPA: it allows anyone to configure computer software, or a “robot” to emulate and integrate the actions of a human interacting within digital systems to execute a business process. RPA robots utilize the user interface to capture data and manipulate applications just like humans do. They interpret, trigger responses and communicate with other systems in order to perform a vast variety of repetitive tasks. Spending on RPA software worldwide will rise from $3.4bn in 2020 to an estimated $23.9bn in 2030.

More than 1.000 (!) academic institutions across the globe have enrolled in the UiPath RPA Training Program offering their students courses to make themselves familiar with RPA. Among those institutions you will not find a single law faculty – worldwide. However, RPA is extremely relevant for the legal market and can be categorized as Legal Automation and, hence, in some way be compared with Legal Tech, though the technology of RPA has a much broader scope.

Let’s look at a very concrete example of a Boutique Law Firm comprising two lawyers specializing in debt counseling. With the help of Legal Automation using Robotic Process Automation (RPA) they have managed to streamline their processes for the creation of debtor files and the registration of claims. Putting this new technology in place has saved the firm 4.208 hrs. per year, which is the monetary equivalent of around EUR 170.000 every year, just by automating one process. This law firm is not only more competitive in the debt counseling market but is able to provide better and more efficient services to those debtors in need, hence serving the society at large. In other legal areas, RPA supports, for example, the extraction of relevant data from legal documents, i.e., lengthy statements of claims or contracts.

Reskilling needs to happen at various levels in the life of a lawyer in order to cope with future developments of technology affecting the practice of law. RPA is a good example of reskilling and millions of people already are making the best use of this disruptive technology. It is time for the legal profession to take this up. Ideally, reskilling will already start at law school or university level. It will then continue during legal clerkship (at least in the German legal education system) and will take a firm place in the continuous education of young lawyers starting their legal careers at a law firm, in a legal department, as a judge or public prosecutor. Senior lawyers in all legal professions need to embrace Legal Reskilling too, since they are the ones taking decisions on how to use current disruptive technology trends to their advantage and navigate through the development of future digitization trends influencing not only the work of lawyers themselves but also offering citizens legal services and access to law in an ever-changing world.

By embracing new technologies like Legal Automation in the form of RPA, lawyers in all fields of law will be able to focus on law and not on the mundane. The way to get there is Legal Reskilling. 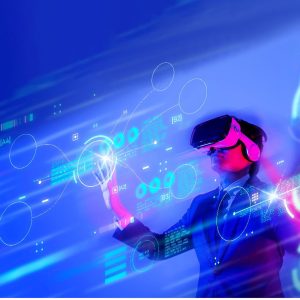 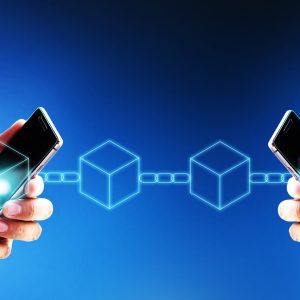 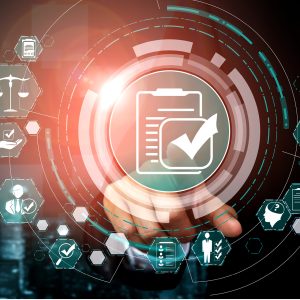