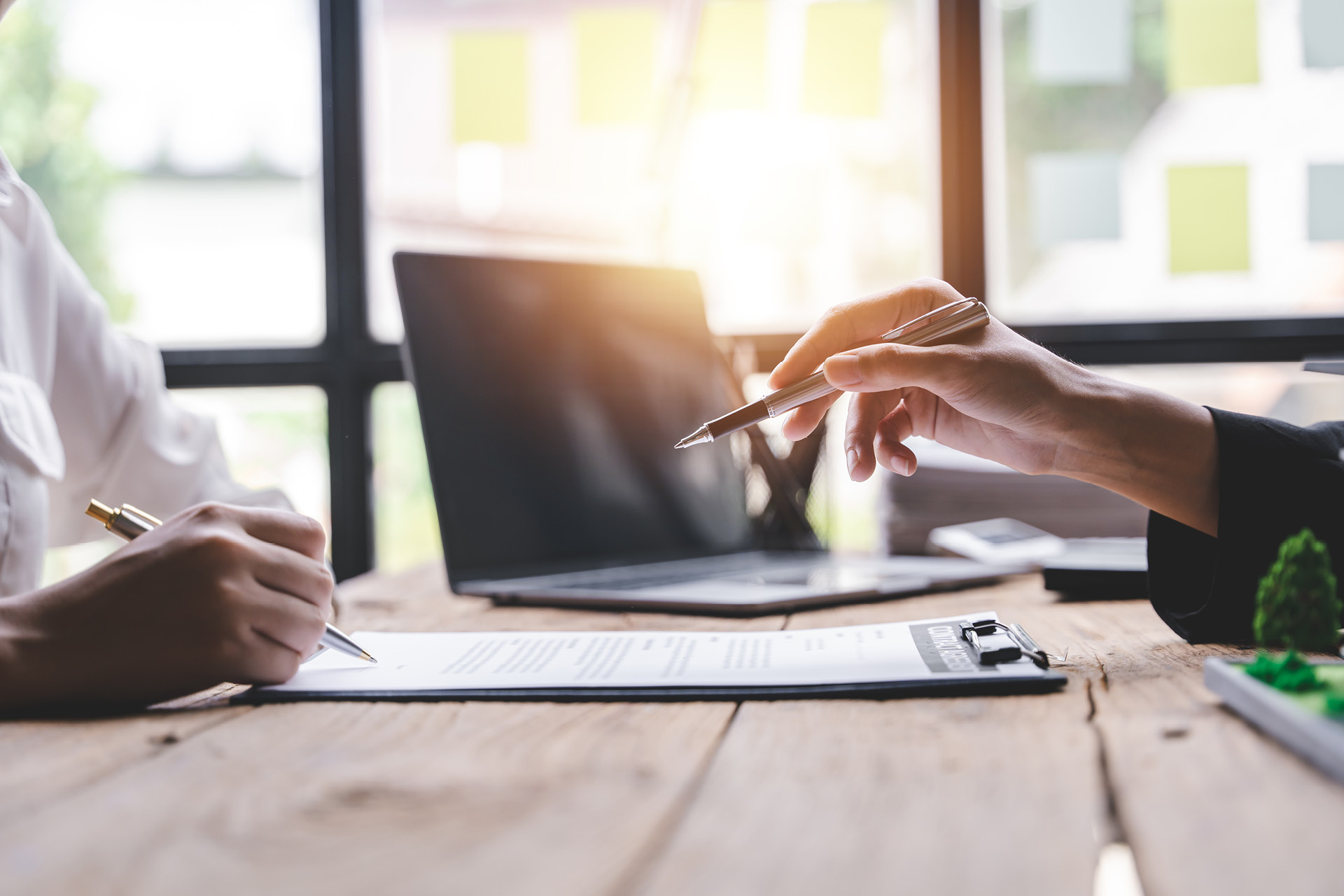 Foreign claimants must provide security for costs under German Law

A barrier on the way to justice

Foreign claimants might be confronted with a duty to provide security for costs if they commence court proceedings in Germany. For example, claimants from countries such as the UK, the US, Canada or China are generally under an obligation to provide security. If security is ordered, the amount of the security can run into the millions. Therefore, in practice, this can be an important barrier to overcome in their pursuit of justice.

Under German law, there is a general duty for foreign claimants to provide security for the costs of court proceedings when requested by the defendant [section 110 (1) German Civil Code (ZPO)]. Foreign claimants are all claimants who do not have their habitual place of residence in a Member State of the European Union or in a signatory state of the Agreement on the European Economic Area [section 110 (1) ZPO].

The purpose of the provision of security is to protect German defendants against arbitrary litigation by foreign claimants. If there was no duty to provide security for costs, German defendants would have to bear the risk that they may be unable to recover their costs against foreign claimants if their defense is successful and the complaint dismissed. This purpose also explains the exclusion of claimants from European Union member states given the Brussels I Regulation simplified the recovery of costs within the European Union.

The defendant’s request to provide security, must, in principle, be made prior to the first oral hearing. Exceptions apply, however, if the preconditions for providing security for costs only develop in the course of the litigation (section 111 ZPO). It is settled case law that the request can also be made at a later stage if at no fault of the defendant it had not been made earlier. If a claimant fails to provide the security within the deadline set by the court, the court can, depending on the defendant’s request, declare that the complaint has been withdrawn or dismiss a pending appeal (section 112 ZPO).

The duty to provide security for costs is generally limited to complaint proceedings. For example, this duty does not apply to summary proceedings because in those cases, the applicant has a special interest in speedy proceedings which would be tempered by a request for security for costs. However, the Higher Regional Court of Frankfurt/Main (OLG Frankfurt/Main, order of 31 January 2018, file n° 26 Sch 7/17, ECLI:DE:OLGHE:2018:0131.26SCH7.17.00) and the Higher Regional Court of Munich (OLG München, order of 24 June 2021, file n° 34 Sch 62/19, ECLI:DE:OLGMUEN:2021:0624.34SCH62.19.0A) recently decided that this duty also applies to certain setting aside proceedings.

Exceptions: No duty if risk for arbitrary proceedings absent

This exception is based on the idea that the counterclaim in Germany is caused by the German claimant’s choice to commence proceedings in Germany and not by the foreign defendant’s choice to litigate in Germany. We note, however, that the Federal Patent Court recently decided that this exception does not extend to patent matters in which a nullity action is filed in Germany after independent infringement proceedings haven been started [BPatG, order of 15 March 2021, file n° 3 Ni 20/20 (EP), ECLI:DE:BPatECLI:G:2021:150321B3Ni20.20EP.0]. On the other hand, the German supreme court, the Federal Court of Justice, recently clarified that in arbitration recognition and enforcement proceedings, setting aside motions filed after the recognition and enforcement proceedings do fall within this exception (BGH, order of 23 September 2021, file n° I ZB 21/21, ECLI:DE:BGH:2021:230921BIZB21.21.0).

Countries with a duty to provide security

Notwithstanding these exceptions, many foreign claimants run the risk that they will have to a provide security. Based on their nationality, the applicable treaties and the claim in dispute, claimants have to assess carefully whether they have a duty to provide security. In practice, this question often entails difficult legal questions. However, claimants from economically important countries such as the UK, the US, China and Japan have a general obligation to provide cost security:

Court’s discretion about amount and form of the security

If a foreign claimant has a duty to provide security for costs, a court has discretion to determine the amount of the security [section 112 (1) ZPO]. Consequently, the court has a right to estimate the amount of the required security. However, a court should generally base its decision on the costs which are likely to be incurred by the defendant during the proceedings [section 112 (2) 1 ZPO]. In doing this, a court will not only consider the costs of the current proceedings, but also the costs of any potential appeals. Those costs include the attorneys’ fees, which are calculated based on the applicable statutory remuneration scheme (RVG), as well as potential court fees that the defendant might have to advance as an appellant in any second or third instance proceedings which are calculated based on the statutory court fee scheme (GKG). Costs for a counterclaim by the defendant, however, are excluded from the security for costs because they are caused by the defendant’s own actions [section 112 (2) 2 ZPO].

In any case, if the security that was ordered is too low, a defendant can request for it to be increased at a later stage [section 123 (3) ZPO] or decreased if the security is no longer necessary (section 109 ZPO). For example, an increase is possible if the costs of the third instance proceedings (which are not always available in Germany) have not been included. The court also has discretion to decide in which form the security must be provided. However, as a general rule, the claimant can deposit the security either in cash or by providing a written, irrevocable, unconditional and indefinite guarantee from a bank operating in Germany.

The practical implications: An obstacle to access to justice?

In practice, it is difficult to predict the amount and form of security that a court will order. For example, for claims of €30 million and above, the court will regularly order security of around €1 million at least by considering the cost risk of first and second instance proceedings. If the court also includes the cost risk of third instance proceedings, the amount of the security could even exceed €2 million. This is an important financial hurdle especially as the claimant also has to pay their own attorneys and must – as any claimant in Germany – advance the court fees for the first instance proceedings. For claims of and exceeding €30 million, the advance of the court fees for the first instance amounts to €362 K. Therefore, the overall financial burden on a foreign claimant just to commence litigation is high and can prevent a foreign claimant from pursuing their claim in Germany. This applies to whatever form the claimant provides the security because a foreign claimant will generally have difficulties providing a German bank guarantee without, in turn, providing sufficient securities to the bank. Against this background, critics argue that the current system may in fact impede the claimant’s right to access to justice which is guaranteed by the German constitution.

In summary, foreign claimants run the risk that they will be ordered to provide security for costs of more than €2 million if they commence proceedings in Germany. Foreign claimants need to be aware of this possibility and should plan accordingly before bringing their claim. If they fail to do so, they run the risk that they will be unable to provide the security and that, consequently, their complaint will be declared to be withdrawn or their appeal dismissed. 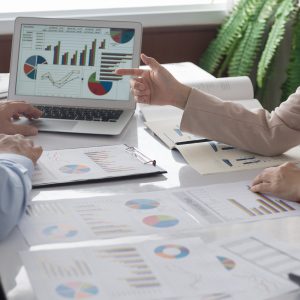 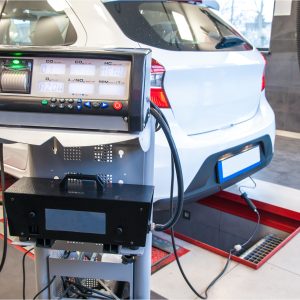 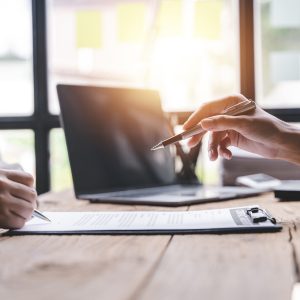