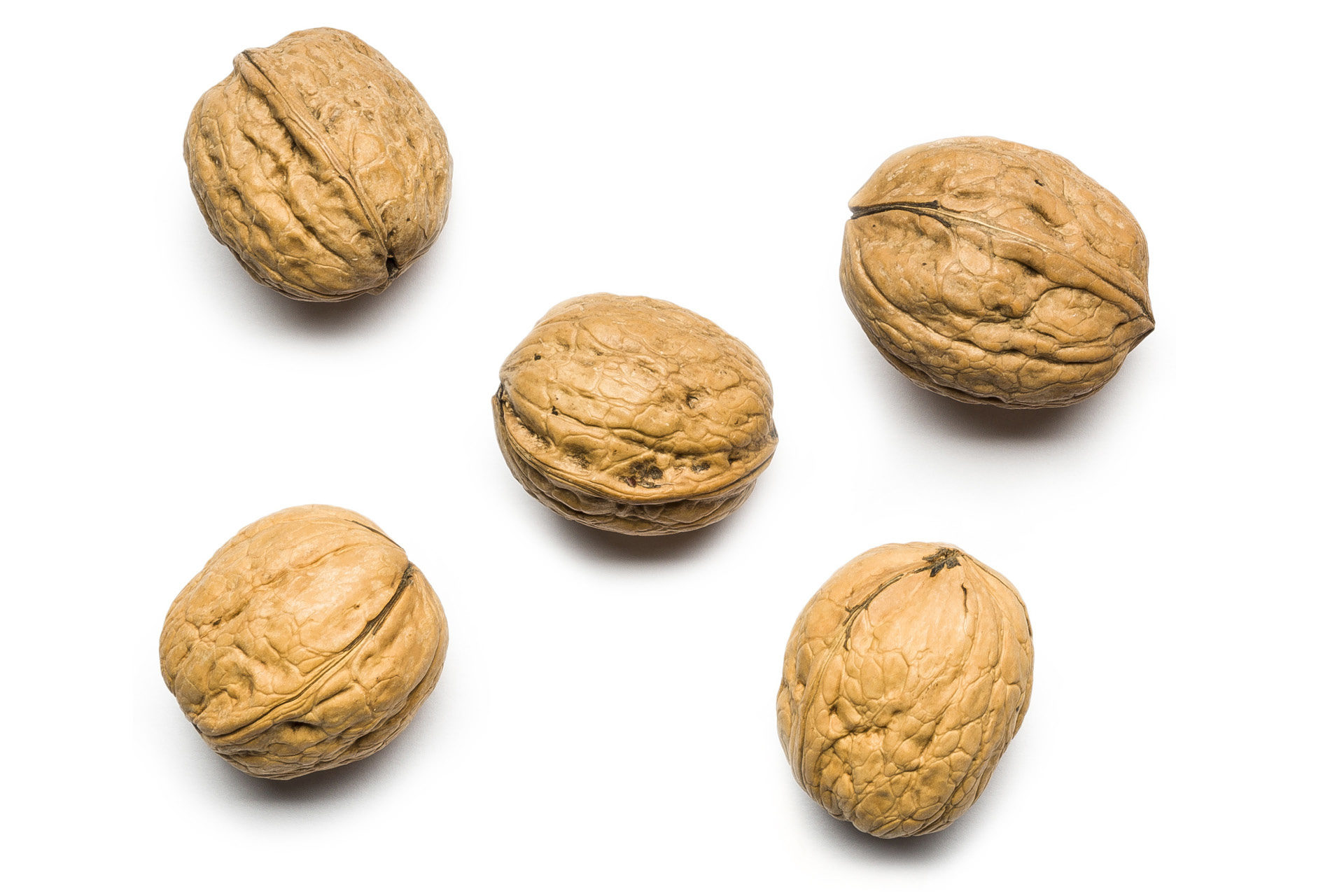 Start BusinessLaw Lawyers Top 5 In a nutshell: Everything leading labor lawyers need to have in mind

In a nutshell: Everything leading labor lawyers need to have in mind

From practice for practice:

In our Lawyers Top 5 section in the Business Law Magazine, we are presenting all the important and practice-oriented topics that are high on the agenda of leading labor lawyers in Germany and abroad. Since 2015, the core statement of this magazine has been: “From lawyers for companies.” In implementing this journalistic claim, it is helpful for all parties involved if external consultants actually know which questions move the client in-house. With Lawyers’ Top 5, we would like to contribute further to improving transparency in the German legal market in the future, on both the demand and the supply side, with companies, law firms, auditing firms and service providers. Lawyers’ Top 5 supplements the practice-oriented reporting introduced in the Business Law Magazine since its start. And because time is a factor (and of course, time is money), we have tried to make our reporting as succinct as possible

1 Compulsory Vaccination in the Employment ­Relationship

As a result of their general duty of care, but also in order to avoid claims for damages, employers have a great interest in reducing the risks of infection and incapacity to work to a minimum, to which vaccinations make a considerable contribution in times of the coronavirus pandemic.

In addition to their duties to protect their employees, employers also pursue entrepreneurial interests that are protected under constitutional law (Art. 12, 14 of the German Constitution). Many employers may therefore ask themselves whether they can oblige their employees to be vaccinated, or whether they can refuse unvaccinated employees access to the workplace. On the other hand, vaccination represents a serious encroachment on the physical integrity and general personal rights of an employee (Art. 2 para 2, Art. 2 para 1 in conjunction with Art. 1 para 1 of the Constitution). As a rule, safety and health at the workplace can also be guaranteed by milder measures than compulsory vaccination. A general obligation for employees to get vaccinated will therefore be unconstitutional; accordingly, politicians have already assured that there will be no general vaccination obligation.

However, a different assessment could be made in specific individual cases. A vaccination obligation would therefore be conceivable for those employment relationships in which there is direct contact with persons who are regularly exposed to an increased risk to health and life in the event of an infection (e.g. in the fields of medicine or nursing). However, here, too, scientific progress and increased knowledge must be taken into account when considering whether vaccinated persons continue to be infectious.

The amendments are intended to make works council elections more accessible by lowering the voting age to 16. In addition, the election procedure was simplified for smaller sites; e.g. by stipulating that election proposals no longer have to be signed here. The possibilities of contesting elections were limited, and the protection against dismissal for employees who invite others to participate in works council elections was extended.

Other innovations include the works council’s newly introduced rights of co-determination regarding mobile work and rights of participation in the introduction of artificial intelligence; it has also been made easier for the works council to call in an expert. The works council’s work can also be digitalized by enabling virtual meetings, although these are only intended as an exception to the principle of face-to-face meetings.

In terms of data protection law, it has been clarified that the employer is responsible for the proper handling of data by the works council. However, this is only an insufficient regulation that leaves many former questions unresolved and raises new problems.

A real “modernization” is hardly recognizable in the amendment of the law; especially with regard to digitalization, the legislator is acting defensively. Instead, the new norms are more likely to lead to an increase in works councils, especially in small sites. The practical effects on the upcoming works council elections in the spring of 2022 are to be awaited eagerly.

These proposals would mean considerable changes and push back the flexible instrument of fixed-term contracts without material reason, which is popular with employers. In addition, deviations from rulings of the Federal Employment Court would be codified. However, it is rather doubtful that such an important topic will be pushed forward shortly before the upcoming federal elections this year.

The EU Whistleblowing Directive requires companies to set up confidential internal reporting systems through which breaches of EU law can be reported. The directive also aims to protect so-called whistleblowers from sanctions, particularly under labor law.

Final legal certainty as to what exactly is in store for German companies can only be achieved with the transposition into national law, which must take place by 17 December 2021 but which is currently not foreseeable. It will be particularly relevant whether the German transposition law will also cover the reporting of violations of national law. However, the Directive is sufficiently defined in many places, which means that companies should not wait for the legislator or rely on its inactivity (especially since it should also be possible to invoke the Directive directly if the transposition law does not enter into force in time). The establishment and implementation of legally compliant internal reporting systems should therefore be considered by companies already now.

With the Association Sanctions Act, sanctions for companies were to be redesigned and tightened, and requirements for internal company investigations were to be regulated by law. This was intended to make the prosecution of white-collar crime more effective.

Although this legislative project will not be pursued further, at least not in the current legislative period, companies should nevertheless use the time gained to establish and expand an effective compliance management system, which could provide them with significant reductions in fines. Companies can already be subject to severe penalties under the current law, so this topic is highly relevant despite the—presumably temporary–failure of the planned new regulation.