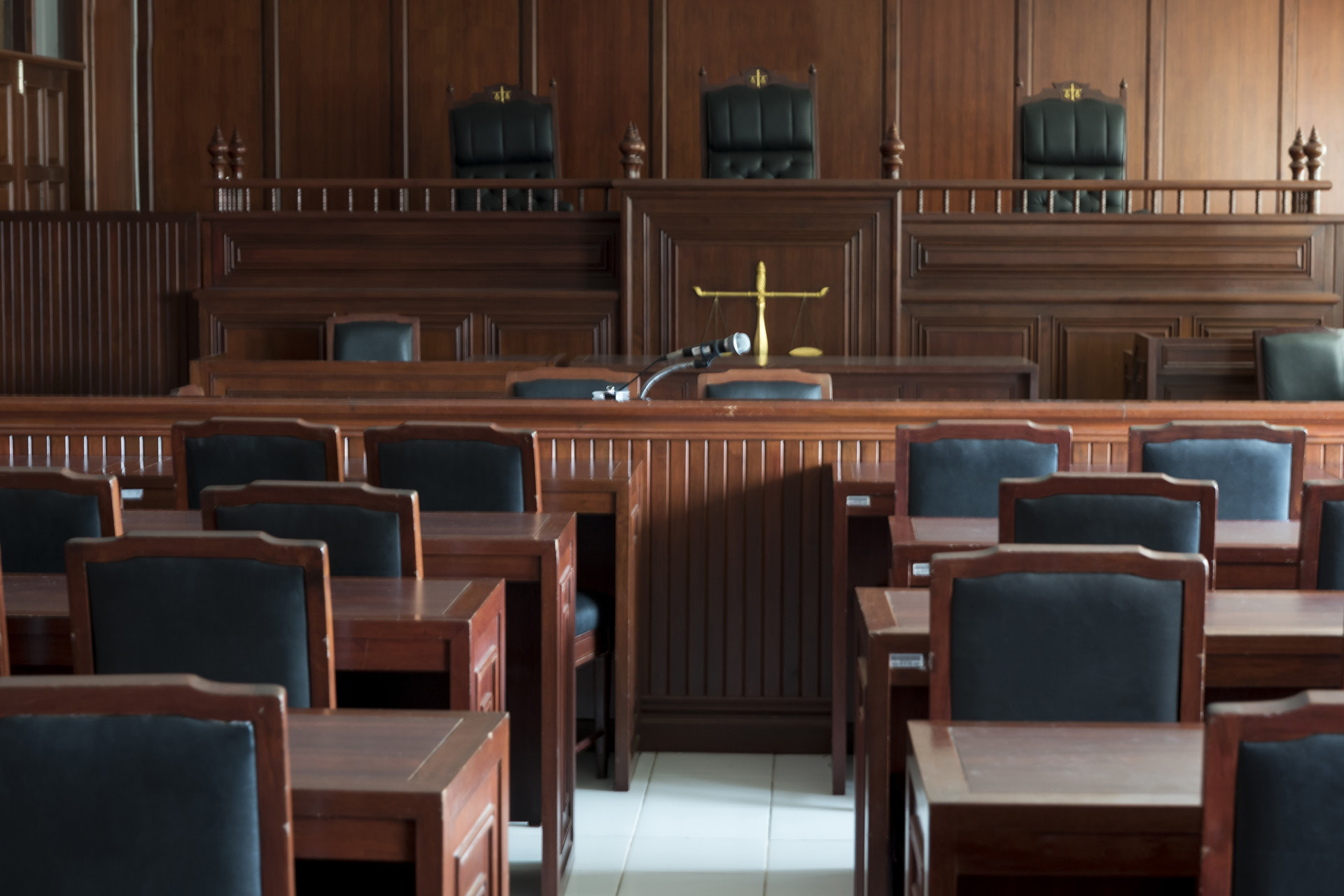 Sisvel v. Haier: The decision will have a major impact in practice

The German Federal Court of Justice (FCJ) has now issued its decision in a landmark case regarding standard essential patents (SEPs) and fair, reasonable and non-discriminatory (FRAND) licensing of SEPs. The judgment, dated 5 May 2020, was handed down in litigation between the Sisvel patent pool and Chinese consumer electronics manufacturer Haier (FCJ docket no. KZR 36/17). The judgment will shape FRAND licensing negotiations and impact the enforcement of SEPs before German courts.

Background
Sisvel sued Haier for infringement of a patent that Sisvel alleged was essential for the GPRS wireless communication standard. The FCJ judgment focuses on FRAND aspects of the case.
In the lower instance, the Düsseldorf Appeal Court found Sisvel’s patent in suit to be standard-essential and infringed by Haier. However, the Appeal Court also found that Sisvel violated its FRAND obligations by granting significant benefits (discounts to the tune of 80%) to an existing licensee (Hisense), while not offering equivalent benefits to Haier. Lacking sufficient justification for treating Haier differently from Hisense, as the Appeal Court said, Sisvel was found to have abused a dominant market position.
The FCJ overruled the Appeal Court findings in part. While confirming that Sisvel had a dominant position on the market for licensing its SEP, the FCJ did not find any abuse of this dominant position. The FCJ discussion of FRAND obligations, which primarily emphasizes the obligations that implementers have in license negotiations, is mostly favorable to Sisvel and to other SEP holders.

The judgment
First, the FCJ confirmed that Sisvel held a dominant position during the lifetime of its relevant patent, since the patent was standard-essential for GPRS and since GPRS compliance was market necessary for the relevant products that Haier and others made. However, the FCJ also confirmed what the Court of Justice of the European Union (CJEU) established in its Huawei v. ZTE decision: an SEP holder is not necessarily precluded from enforcing its patent against an implementer. Depending on whether the SEP holder and an implementer have taken certain steps in FRAND negotiations, the SEP holder may be free to seek an injunction against the respective implementer.

Willingness to take a license
It will constitute an abuse of a dominant market position if an SEP holder asserts claims for an injunction, destruction and recall of products against an implementer if that implementer has made an unconditional offer to conclude a license agreement on terms that the SEP holder may not refuse without violating FRAND principles. The FCJ further noted that while a declaration of willingness to license must be unconditional, an implementer may reserve the right, even after a license agreement has been concluded, to challenge use and validity of any licensed patents.
After receiving an infringement notice, it will not suffice for an implementer to merely indicate that it will consider concluding a license agreement or entering into licensing negotiations. Rather, an implementer must clearly and unambiguously declare its willingness to conclude a license agreement on FRAND terms. In this respect, the FCJ cited with approval the ruling of Judge Birss of the UK High Court in the judgment rendered in Unwired Planet v. Huawei: “a willing licensee must be one willing to take a FRAND licence on whatever terms are in fact FRAND.” Furthermore, the FCJ clarified that an implementer must expediently engage in actual licensing negotiations. The FCJ found that Haier had not met these requirements.
Moreover, the FCJ found that an implementer who remains silent for several months after receiving an infringement notice may be assumed not to be interested in obtaining a license. However, the FCJ did not decide whether a declaration of license willingness that comes only after expiration of a reasonable response time may be considered irrelevant, or whether a late declaration can still obligate an SEP holder to engage in FRAND negotiations.

FRAND offer
Upon receiving a timely and sufficient license willingness declaration from an implementer, an SEP holder is obliged to make a FRAND license offer. In doing so, the SEP holder is obligated to explain why the offered licensing terms should be regarded as FRAND. This is particularly true if the SEP holder offers a portfolio license covering a number of patents, rather than offering to license a single patent. Still, the FCJ confirmed that portfolio licensing per se will usually not violate FRAND principles.
What constitutes fair, reasonable and non-discriminatory terms of a license agreement will be case-specific and will depend on the circumstances. In any event, under case law on the abuse of a dominant market position, and under a FRAND declaration made towards a standard-setting organization, an SEP holder will usually not be obliged to grant licenses on uniform terms to all licensees. There will be room for a variance in terms if the differences in circumstances justify the variance in terms. In the case between Sisvel and Haier, the FCJ considered that differences between the terms offered to Haier on the one hand, and to Hisense on the other hand, may be justifiable in view of acts of state that may have caused Sisvel to grant extraordinary discounts to Hisense.

Gist
The FCJ judgment in Sisvel v. Haier does not answer all questions around SEP enforcement and FRAND licensing that are being heavily debated before German lower instance courts. For example, the FCJ does not rule on specific questions of determining actual amounts of FRAND royalties, which is a ground that German courts have been more reluctant to cover than courts in the U.S. or the UK. Also, the FCJ did not have to decide questions around licensing SEPs to supply chains. However, the FCJ gave guidance on the FRAND negotiation procedure. Both implementers and SEP holders should consider this guidance, and implementers in particular should note that the FCJ has stressed their obligations.