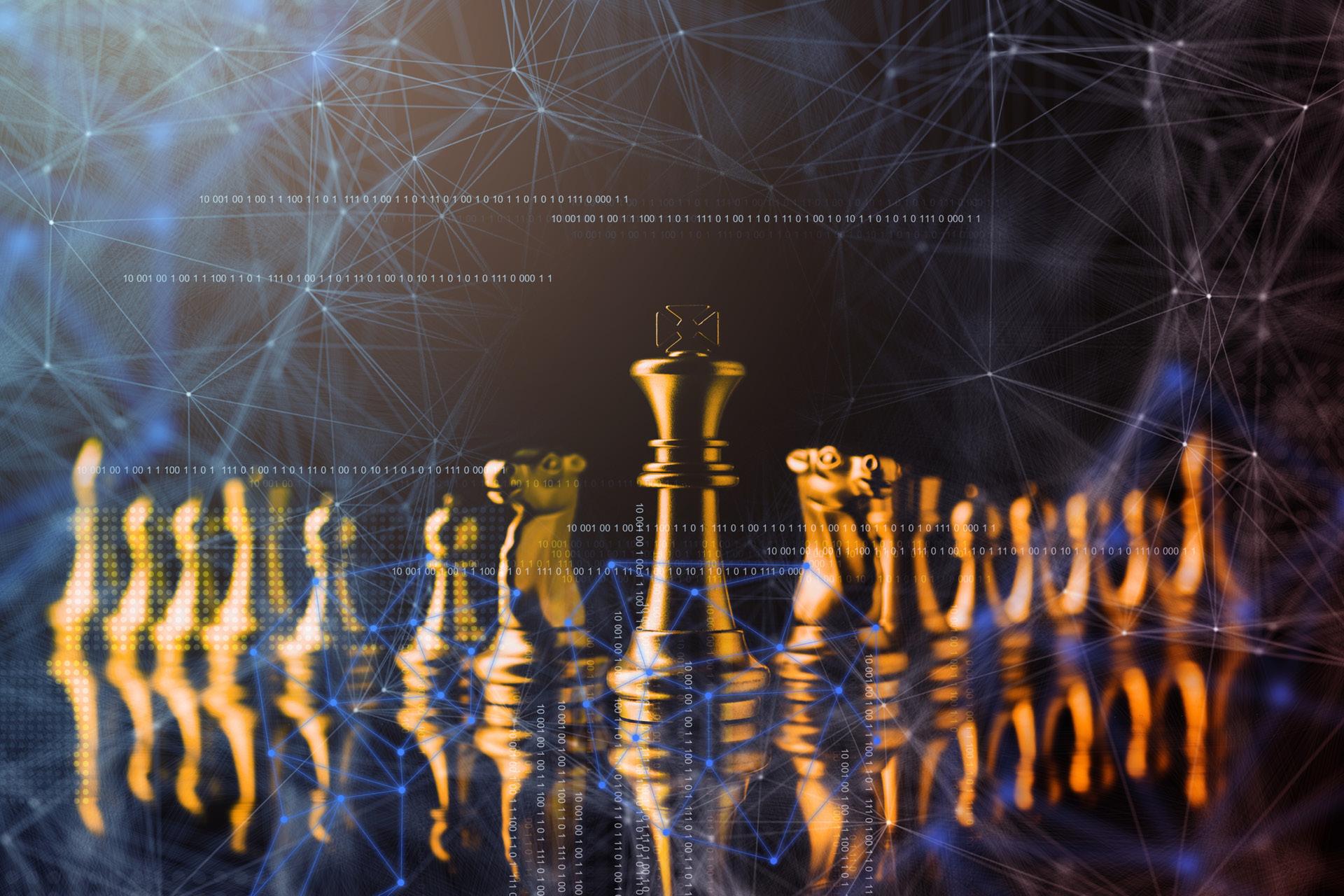 Start BusinessLaw Digitalisierung Digitization and beyond

Recently, the German Federal Ministry for Economic Affairs and Energy (FMEE) announced that it had finished its preparatory work on the 10th amendment of the German Act Against Restraints of Competition (ARC) and had started the interministerial coordination for the draft bill.
As expected, the draft bill contains fundamental changes to abusive practices in competition law. The aim of the changes is to tackle obstacles arising from the digital economy and the growing importance of access to data. To that end, among other things, the draft bill explicitly introduces new rules for intermediaries and companies with paramount significance across markets. The title of the draft bill, GWB (or ARC) Digitization Law, and previous press coverage regarding the draft bill create the impression that digitization constitutes the main part of the draft bill.
This is, however, far from the truth: The new digitization rules are not the only centerpiece of the draft bill. Rather, with the draft 10th amendment of the ARC, the German FMEE would substantially amend the law in several places. Some of these changes can be traced back to the December 2018 ECN+ Directive of the European Parliament. Furthermore, the draft bill also contains important changes to the German merger control regime and German cartel damages law. Last but not least, the powers and competencies of the German Federal Cartel Office (FCO) should also be substantially increased.

ECN+
In December 2018, the European Parliament adopted Directive (EU) 2019/1 “to empower the competition authorities of the Member States to be more effective enforcers and to ensure the proper functioning of the internal market,” known as the ECN+ Directive. In order to implement the ECN+ Directive in Germany, several changes were anticipated and are in fact contained in the draft bill.
In order to comply with Article 24 and following of the ECN+ Directive, there are detailed provisions in the draft bill concerning cooperation between the German FCO and competition authorities from other EU Member States. In addition to general cooperation obligations, the draft provisions cover, for ­example, rules regarding the enforcement of decisions that impose fines in other EU Member States as well as information obligations.
In line with the provisions of the ECN+ Directive, the draft bill also foresees detailed provisions regarding the leniency procedure and the reduction of fines as a result of successful leniency applications.

Cartel damages claims
The last amendments of the German ARC and especially the implementation of the EU Damages Directive in Germany introduced several provisions that aimed to facilitate actions for damages before national courts. The draft bill follows this trend and introduces a further facilitation answering whether purchases or sales that fall within the scope of an infringement decision by the FCO are affected by an established infringement. This question has been disputed in the past, and in 2018 the German Federal Supreme Court ruled there was no prima facie evidence here in favor of claimants for damages. The lawmaker intends to close this loophole by introducing a rebuttable presumption in favor of future claimants for damages.

Merger control
The draft bill will make slight changes to the conditions under which notification of a transaction has to be filed with the German FCO prior to its implementation. Currently, a notification obligation arises if, among other requirements, the German turnover of at least one of the parties to the transaction exceeds ­125 million and the German turnover of at least one further party to the transaction exceeds 15 million. The draft bill will increase the 15 million threshold to ­110 million. According to the draft bill’s reasoning, this reduces the workload of the German FCO for merger control matters by about 20%.
In the future, the FCO will focus more on transactions raising concerns related to competition. Thus, the deadline for the FCO to adopt a decision will be extended from four to five months after the filing of a transaction with the FCO.

Procedural powers of the FCO
The 10th amendment of the ARC introduces a whole array of new powers for the German FCO. Those of particular note are the new rules for interim injunctions and requests for information, as well as an active cooperation obligation during dawn raids.
Following the European Commission’s new approach — as seen, for example, in the Broadcom abuse case — the draft bill intends to facilitate the conditions under which the German FCO can issue interim injunctions in ongoing competition procedures.
Furthermore, the draft bill introduces the power of the German FCO to issue extensive requests for information to companies under suspicion. In contrast with the current situation in cartel and criminal proceedings, companies will be obliged to answer such requests accurately, completely and without any misleading information, even if the answers contain incriminating information. With this approach, the draft bill follows the lead of the European Commission, limiting companies’ rights to the extent that the only action they are not obliged to take is active confession of participation in an infringement.
This cooperation obligation will apply not only to the FCO’s written requests but will also be pertinent in the context of dawn raids. The draft bill foresees an active cooperation obligation for representatives of raided companies. Under current legislation in Germany, representatives can rely to a large extent on the right to nondisclosure of incriminating information to the German FCO. Currently, a raided company and its representatives are generally only obliged to tolerate a legally permissible dawn raid, not to actively cooperate.

Assessment of fines
The draft bill intends to clarify the assessment and calculation of fines by the German FCO and the competent cartel courts. Thus, the draft bill introduces a nonexhaustive list of criteria to assess the appropriate level of a fine. Among other items, the list includes the scope of the infringement, the turnover associated with the infringement and the degree of organization.

What is missing?
The draft bill, rather surprisingly, does not contain any provisions to limit “killer acquisitions.” Following earlier public discussion, it was expected that the 10th amendment of the ARC would make it more difficult for large and/or market-leading companies to acquire small but innovative start-ups with the intent of subsuming them before they effectively start to compete with established companies. From a legal perspective, it was hard to imagine how the German FMEE would handle this matter. It appears the FMEE has come to the correct conclusion that provisions of this kind would not fit into the established German competition regime.
Companies and lawyers were also hoping for one other missing provision. Under current law, the German FCO may publish information about on­going cartel investigations. Considering that the presumption of innocence also applies to companies under cartel investigation, and taking into account companies’ massive loss of reputation as a result of cartel investigations, it would be justified to publish this kind of information only after the German FCO’s investigations have been concluded and, at least from the perspective of the German FCO, an infringement has been proven.

Conclusion
The draft bill contains even more changes and amendments to the current legislation. Nevertheless, it should be clear from this article that the draft 10th amendment of the German ARC is not merely a “digitization law,” as indicated in its title, but rather a substantive overhaul of German competition law. In the upcoming legislative process, it remains to be seen whether all the proposed changes will stand and whether even more changes to the current legislation will be ­introduced.

3 replies on “Digitization and beyond”