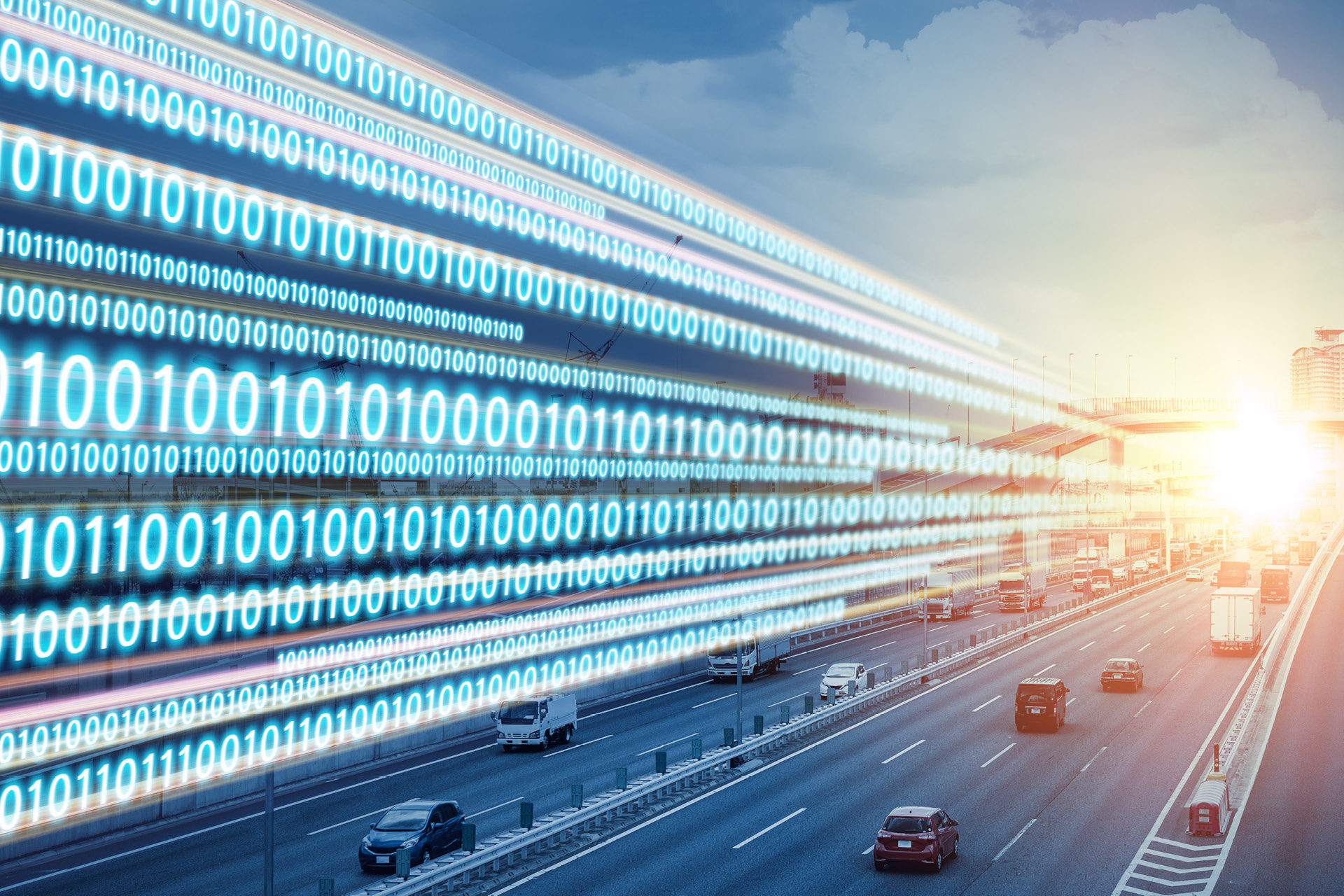 Start BusinessLaw Datenschutz The Schrems II case and its impact

The Schrems II case and its impact

Data transfer to third countries outside the European Union

In a globalized and digitalized world, conduct of business involves multiple parties located in various parts of the world. Today, business not only involves delivery of products/services across borders but even “data”. Data in its various forms and its access and processing has become an integral part of business. There are various regulations that control the transfer of data across borders, the General Data Protection Law (GDPR) being the most comprehensive and stringent. The GDPR came into effect on May 25, 2018. The primary aim of the legislation is to give individuals control of their data. The law applies to all enterprises within the European Economic Area (EU countries plus Iceland, Liechtenstein, and Norway) and companies that process the personal data of EU subjects, regardless of location. GDPR lays down certain restrictions/mechanisms for cross-border data transfer1. The European Court of Justice in the case of Data Protection Commissioner Vs Facebook Ireland and Maximillian Schrems2 (Schrems II) invalidated the adequacy of protection provided by the EU-US Data Protection Shield. This judgement which came on July 16, 2020 has huge implications on transfer of data from EU countries to US and any other third country (including India).

Cross-border data transfer
Cross-border data transfer means the transfer, access or processing of personal data3 of any EU resident outside the European Economic Area (EEA). It includes any or all of the below:
– Physical transfer of personal data outside EEA.
– Access, or processing4, including viewing of personal data from any country outside EEA.
– Access or processing, including viewing personal data via remote desktop connection from any country outside EEA.
Any transfer of personal data which are undergoing processing or are intended for processing after transfer to a third country or international organization shall take place only, subject to the mechanisms permitted under GDPR5
– if the third country in question ensures an adequate level of data protection6. According to the GDPR, the Commission may find that a third country ensures, by reason of its domestic law or its international commitments, an adequate level of protection. The EU Commission has granted adequacy to certain countries like Switzerland, Argentina, Andorra, Faroe Islands, Guernsey, Isle of Man, Israel (partly), Japan, Jersey, Canada (only for commercial organizations), New Zealand and Uruguay. India has not been granted adequacy.
– In the absence of an adequacy decision, such transfer may take place only if the data exporter established in the EU has provided appropriate safeguards, which may arise, in particular, from standard data protection clauses adopted by the Commission, and if data subjects have enforceable rights and effective legal remedies.7The standard data protection clauses are known as Standard Contractual Clauses (SCC). Furthermore, the GDPR details the conditions under which such a transfer may take place in the absence of an adequacy decision or appropriate safeguards.8
– Transfer under binding corporate rules.9
– Transfer based on international agreements.10

Schrems II judgement15
After the Schrems I Judgment, the Irish supervisory authority asked Mr. Schrems to reformulate his complaint considering the Schrems I Judgement. In his reformulated complaint, Mr. Schrems claimed that the United States did not offer sufficient protection of data transferred to the United States. He sought the suspension or prohibition of future transfers of his personal data from the EU to the United States, which Facebook Ireland carried out pursuant to the standard data protection clauses. The Irish supervisory authorities brought Mr. Schrems’ compliant to the High Court (Ireland) who referred the matter to European Court of Justice for preliminary ruling.
The questions referred to the European Court of Justice (Court) were (a) whether the GDPR applies to transfers of personal data pursuant to the standard data protection clauses, (b) what level of protection is required by the GDPR in connection with such a transfer, and (c) what obligations are incumbent on supervisory authorities in those circumstances (d) what is the validity of standard contractual clauses (SCC) and (e) what is the validity of the EU-US Privacy Shield.

The European Court of Justice declared as follows:

• the contractual clauses agreed between the data exporter in the EU and the recipient of the data established in the third country, and

Impact of the Schrems II Judgement
– With Schrems II Judgement, all cross-border data transfer from the EU to the US which relied on the EU-US Privacy Shield are to be immediately suspended. This may lead to huge business disruption for companies including Indian companies whose major clients reside the US and the processing of such US client data takes place in data centres in EU Member States. Many Indian companies operate with their data centres based in Ireland or EU Member State countries. With this Judgement, such Indian companies must resort to other modes of data transfer. Transfer of data to US and third countries like India can now be done only through SCC after assessing the same. However, even with SCC, the risk of lack of adequate protections still exists. For example, the US Foreign Intelligence Surveillance Act, 1978 (FISA) stipulates that US telecommunication companies are obliged to provide information to the US services and that no court order is required to access data at such companies. This applies not only to social network providers, for example, but also to cloud providers such as Amazon or Microsoft. Under the US Cloud Act, 2018 US intelligence services have permission to access even the EU-servers of US companies. Even in India, Rule 6 of the Information Technology (Reasonable security practices and procedures and sensitive personal data or information) Rules, 2011, confers power on the Government agencies to seek information including personal sensitive data from body corporates without the consent of the provider. With these regulations in place, the rights of such regulatory authorities is far reaching. This may lead to more claims by data subjects (for example clients and employees) in case of doubt about protection of their data in such countries. Such claims by them can lead to ban or suspension or prohibition of data transfer to such countries.
– The Schrems II Judgement has also increased the obligations of the data exporter as they are required to carry out the assessment of recommend additional safeguards needed by their service providers for protection of their data. The data recipient on the other hand is also required to provide all assistance to the data exporter in conducting the assessment. The data recipient is also required to inform the data exporter of his/her inability to comply with recommendation of the data exporter. Companies operating at a global scale now have a double role to play – on the one hand as the data exporter and on the other hand as the data importer. A company may act in both capacities as data importer for its client and data exporter for its vendors/partners/subcontractors. In such a dual role, they must be on their tip toes to fullfill the obligations towards their client and at the same time ensure that necessary checks and balances are put in place with their vendors. Only then will the data transfer be water- tight.
Failure on the part of the data exporter and importer to put adequate measures in place for data protection and transfer in line with the requirements set out in GDPR, can lead to a suspension or ban of data transfer by the supervisory authorities along with huge administrative penalties to the data exporter and data importer.18Such penalties can reach 20 million euro or 4% of the annual global turnover, whichever is greater.19This can lead to huge financial and reputational loss for the companies.