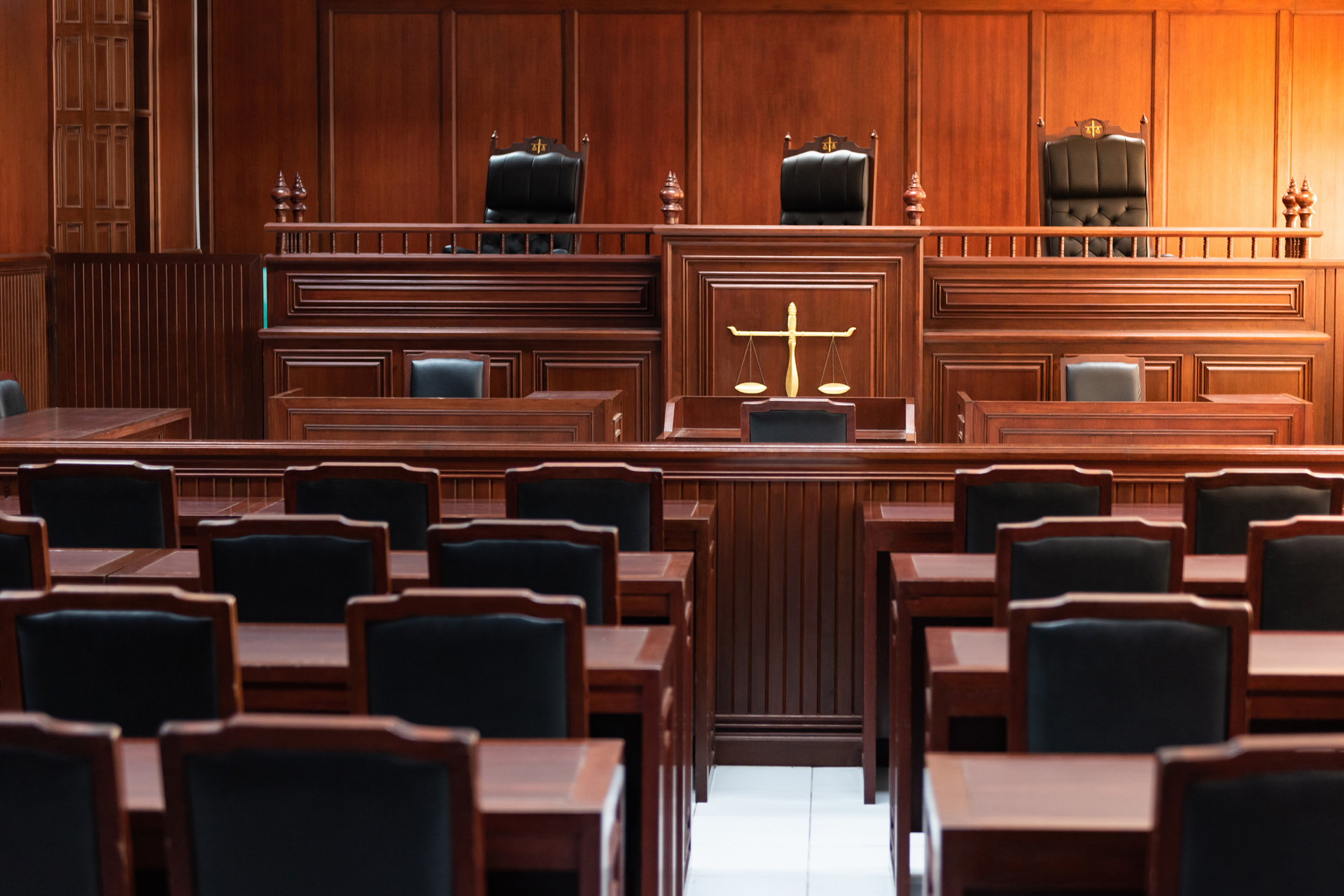 On 13 February 2020, the German Federal Constitutional Court (Bundesverfassungsgericht) sealed the fate of the European Union’s Unified Patent Court (“UPC”) for the foreseeable future. According to this decision, the Constitutional Court deemed the German law ratifying the agreement on the introduction of the UPC (“UPC Agreement”) to be null and void. Without Germany’s ratification of the UPC Agreement, neither the UPC Agreement nor the EU Regulation (“UP Regulation”) introducing a European Unified Patent (“UP”) will enter into force.

Background
There have been attempts to unify the various European national patent systems since the 1960s. The existing European Patent (“EP”) system, introduced in the 1970s, bundles and thereby facilitates the application procedure for different national patents in one application. Those national patents remain subject to their respective national jurisdictions, which is also the main issue with the current EP system. Patent infringement and validity disputes may only be litigated separately for each national part of an EP. The resulting simultaneous litigation of national parts of one EP in different jurisdictions results in high litigation effort and costs as well as in the risk of diverging decisions.
In theory, the EU’s new UP system should have delivered the solution to those problems. It should have provided for both a single patent valid in all countries of the EU, the UP, and a unified patent court, the UPC, to decide upon UP infringements and the validity of UPs in a centralised way. As the EU treaties do not provide the EU with the power to set up such a court, the UPC was to be introduced through a multinational agreement amongst most of the EU countries. The countries’ governments agreed to such a UPC concept in 2011. In 2013 the agreement was signed by 24 EU countries, with only Poland, Spain and Croatia failing to sign. To come into effect, the UPC Agreement needed the ratification of at least 13 countries including the three countries that had the most patents in force in 2013. These three countries were Germany, the UK and France. As of now, 16 countries have ratified the UPC Agreement including France and the UK – despite Brexit. The only ratification missing for the UPC Agreement to enter into force has been Germany’s.
In the early hours of Friday,10 March 2017, the German Parliament (Bundestag) passed a law to ratify the UPC Agreement (“Ratification Law”). The necessary approval of the Ratification Law by the German Federal Council (Bundesrat) followed on 31 March 2017. The Federal President of Germany, Frank-Walter Steinmeier, however, refused to sign and issue this Ratification Law on 4 April 2017 after being asked not to do so by the Constitutional Court.

The Consequences
A law that is declared null and void by the Constitutional Court cannot come into force in Germany and, without Germany’s ratification, the UPC system is on hold for all contracting states to the UPC Agreement. Nevertheless, the final word on Germany’s ratification of the UPC Agreement has not been spoken. As the Constitutional Court only tossed the Ratification Law for a formality, the members of the Parliament and the Federal Council could theoretically pass the same law again – this time with the necessary two-thirds majority in both chambers. For now, this remains a theory, as neither the government nor one of the political parties yet have made a statement pro or contra such an approach.

The Future of the UPC and Brexit
To assess the realistic chances of Germany repeating its vote on the Ratification Law, one has to look at the UPC project from a broader perspective. Another unsolved question besides Germany’s ratification is the future role of the UK under the UPC Agreement.
The function of the UPC is to rule over EU law, more specifically to apply the UP Regulation on disputes. With the UK having left the EU, the UP Regulation will never become valid in the UK – at least not as an EU regulation. This means no cases for the UPC from the UK. Still, the UK is a contracting state to the UPC Agreement and is theoretically entitled to delegate judges to the UPC. It is absurd that judges from a country that intentionally left the EU would still influence the interpretation of EU law. Understandably, the UK Government announced its intention on 28 February 2020 to withdraw from the ratification of the UPC Agreement.
Sadly, the UK’s withdrawal will create yet another problem for the UPC. As described above, the UPC Agreement needs the ratification of the three EU members that had the most patents registered in 2013, which includes the UK. With the UK also leaving the UPC Agreement, Italy would have to step in as the country with the next most patents. Whether this is possible and feasible is up for discussion. For years, the UK has been the second largest patent litigation forum in Europe after Germany. Should the UK leave the UPC system, the UPC would suffer a major blow, which Italy – as a minor patent infringement litigation forum – could not counterbalance.
As this reality slowly sinks into the German patent community, approval rates of the UPC system are in free fall. According to a recent study with 600 participants, most of them lawyers and patent attorneys, only 33.6 per cent were still in favour of ratifying an unchanged UPC Agreement. Should an unchanged Ratification Law be passed, it is almost guaranteed that someone will file another constitutional complaint. This time, the Constitutional Court could no longer hide behind formalities and would have to decide upon substantive arguments against the UPC Agreement, provided such a constitutional complaint would state the substantive law arguments in a more conclusive manner. The outcome of such a complaint is hard to predict. 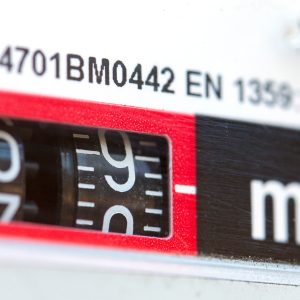 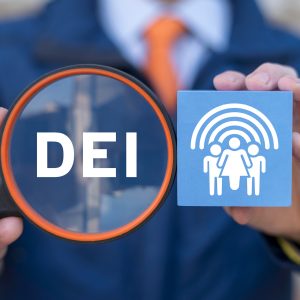 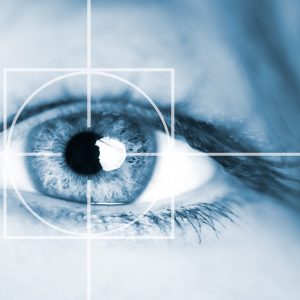