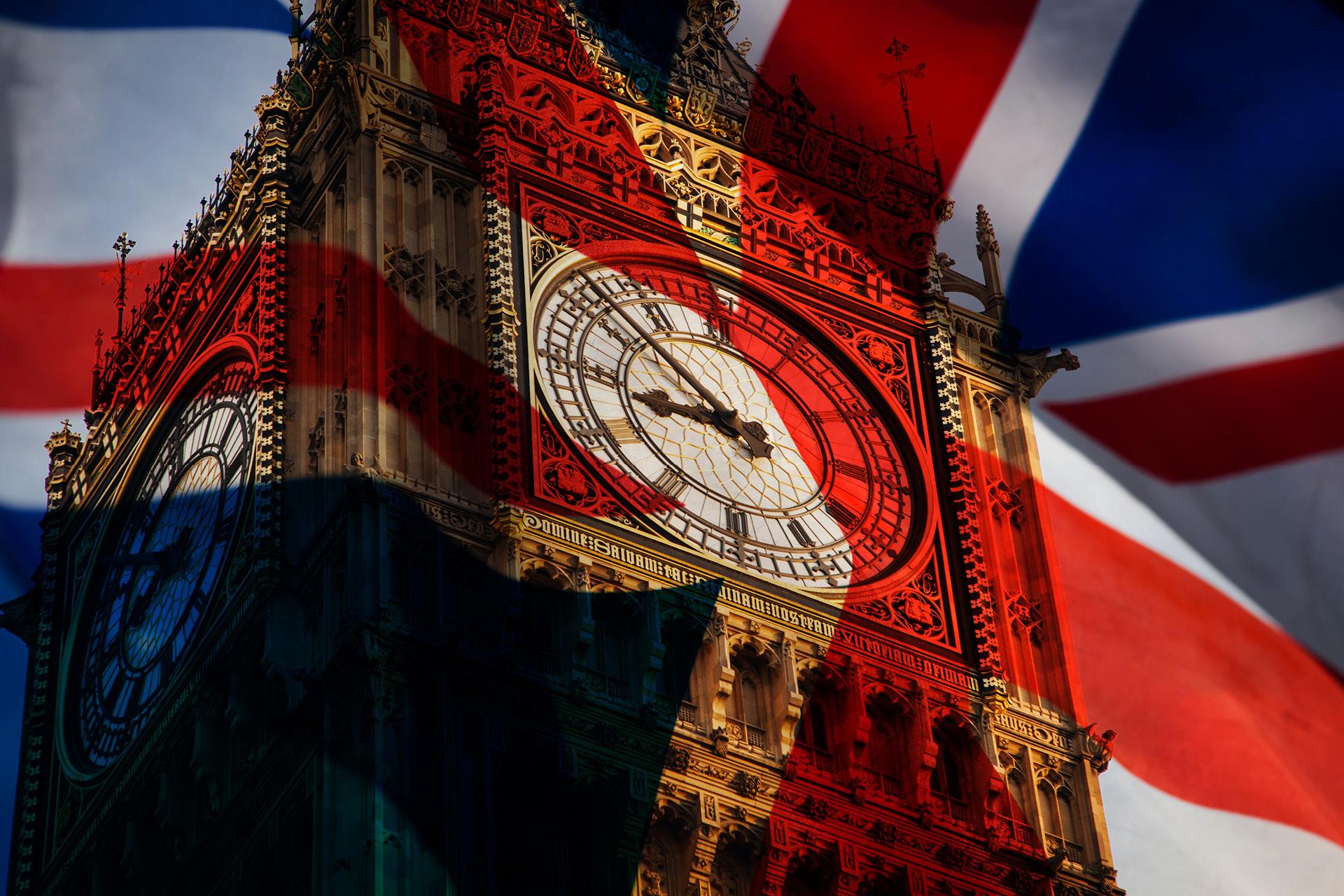 The clock is ticking

After a British parliamentary vote rejected the withdrawal agree- ment from the EU, chances are high that Britain will be forced to leave the EU on March 19, 2019, with no orderly legal framework in place. In anticipation of a possible hard Brexit, German lawmakers recently passed legislation to prepare for the fallout. The Fourth Act to Amend the Transformation Act offers UK limited companies the possibility to remain in operation in Germany under a limited liability organizational form by transforming into German entities. Up to 10,000 British private limited share companies currently headquartered in Germany now have a chance to convert themselves into German commercial partnerships. But despite German efforts to protect these firms, many administrative challenges still exist on the British side.
The German parliament has prepared a corporate environment intended to help UK limited companies stay in Germany in the event of a hard Brexit — in other words, in case the UK leaves the EU without any negotiated legal framework in place to ease the pain of a disruptive exit. This scenario is becoming more and more likely: A unregulated Brexit may occur on the official deadline of March 29, 2019. Furthermore, a no-deal would mean no transition phase for Britain’s departure from the EU, and the hardest of hard Brexits would take place.

For the up to 10,000 limited companies currently in Germany: options after a potential hard Brexit
What does this mean for British companies with headquarters in Germany, particularly UK private companies limited by shares with administrative headquarters in Germany — of which an estimated 8,000 to 10,000 exist? They are a remnant of the limited boom prior to the introduction of the Unternehmergesell­schaft (or UG – limited liability company).
These companies will lose their freedom of establishment under EU law on March 30, 2019. In Germany, this does not mean they will be expelled or dissolved. Rather, they will no longer be classified and recognized as foreign limited liability companies but will instead be considered German companies of the most basic form: a “partnership under civil law” (Gesellschaft bürgerlichen Rechts) or, if they are commercial entities, an “open trade partnership” (offene Handelsgesellschaft). As a result, the shareholders of those companies will have their privilege of limited liability taken away. Traditionally, foreign limited liability companies are only recognized under this classification in Germany if they benefit from an international treaty or if a specific rule places them under the limited liability organizational form — such as the EU freedom of establishment principle. When this freedom disappears, the companies in question will lose their corporate veil and shareholders will be exposed to unlimited liability.
With an eye to this possibility, the German parliament passed the Fourth Act to Amend the Transformation Act on December 14, 2018, which attempts to prepare the German legal environment for a disorderly Brexit. As a result of this law, UK limited companies should be allowed to keep their limited liability privilege in Germany by converting into German entities.
German law now offers these British companies a chance to carry out cross-border mergers into commercial partnerships (that is to say, into a GmbH & Co. KG). Until now, the corresponding rules (found in the EU mandated law §§ 122a et seq. of the Transformation Act or UmwG) have been limited to corporations. With this new law, German lawmakers have exempted small companies from the strict capital-raising requirements generally applied to corporations in the context of a cross-border merger. In certain cases, the elimination of merger reports and merger audits will also make the procedure easier.

The window of opportunity remains, but keeping it open is a challenge
Finally, Germany will grant a transitional period for merger proceedings involving a British company if the draft terms of the merger (Verschmelzungsvertrag) have been notarized before the UK leaves the EU, or else before the expiry of the transitional period resulting from a withdrawal agreement (a soft Brexit). As the second case is becoming more and more unlikely, it is clear that time is of the essence if Germany-based UK limited companies wish to benefit from the simplified ­procedure.
Although the German legislature is performing this legal gymnastics to make it easier for businesses organized as UK limited companies to remain in operation in Germany, it has no influence over obstacles on the British side. These potentially include steep fees charged by legal professionals, high court costs and a cumbersome procedure. These obstacles may make the simplified procedure unattractive for smaller businesses. The German legislature has nonetheless taken care to limit the new organizational form to the absorption of German partnerships with no more than 500 employees in order to prevent abuse of the simplified procedure as a pretext for circumventing German employee representation.

If a cross-border merger proves too expensive for a particular “German” limited company, what are the alternatives?
Here, German lawyers would immediately think of cross-border conversion by moving the company’s registered office to another EU member state — in this case from the UK to Germany (“grenzüberschreitende Umwandlung”), as the European Court of Justice again ruled last year that a company registered in one EU member state should be permitted to “migrate” to another EU member state. However, this is not workable in the case of British limited companies. First, this method requires the EU framework to apply, and this will no longer be possible after March 29, 2019. Second, British law does not currently permit a British company to migrate to another EU member state.
As a second alternative, lawyers may consider the transfer of all the UK limited company’s assets and liabilities to an entity with limited liability under German law. However, even if a particular company’s assets can be transferred without major issues, in most cases the transfer of contracts turns out to be problematic, as contracts under German law require the other party’s consent to a transfer. Therefore, in terms of workload and cost, an asset deal may prove even more cumbersome than a cross-border merger.
In the end, there are ways for UK limited companies headquartered in Germany to maintain a limited liability organizational form — but in a hard Brexit scenario, they will not be easy.