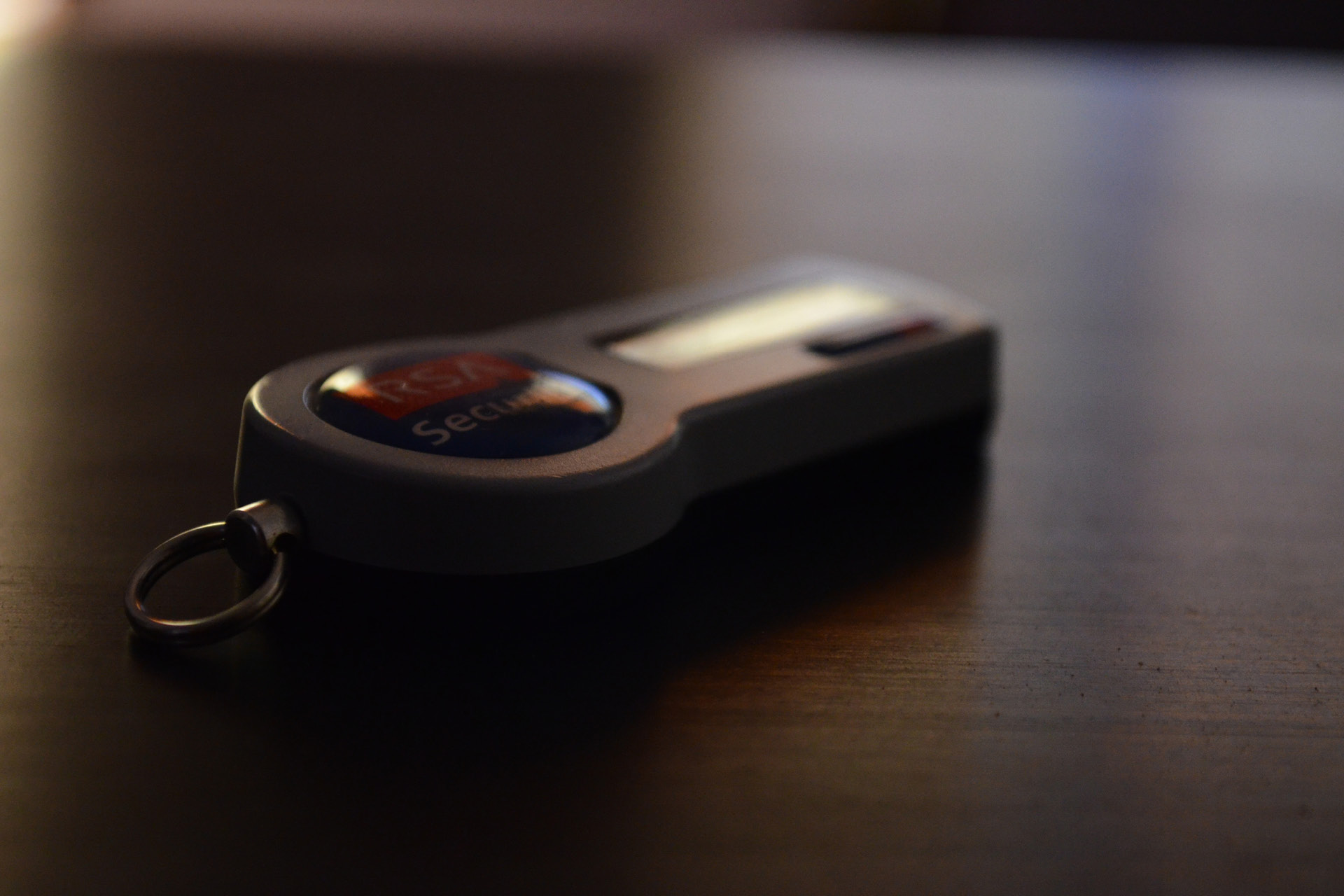 A new way for companies in Germany to finance growth?

Players in the digital economy as well as from the venture capital scene are increasingly assessing security token offerings (STOs) to be an innovative and complementary way of financing start-ups, growth and even later-stage companies. As a specialized form of fundraising, STOs often compete with venture capital and other forms of corporate financing. Unlike the much-hyped ICOs of the past few years, STOs target professional (or at least relatively sophisticated) investors. In theory, anything that is considered security today — including shares, bonds, warrants and profit participation rights — can be tokenized. Furthermore, STOs allow companies to divide underlying assets into smaller units, enabling fractional ownership and making investments easier to transfer on the secondary market. As a result, STOs are considered to have huge potential.
But the STO concept faces certain legal challenges within the framework of German civil law, which interprets securities from a traditional property law perspective. From the regulatory perspective, the German Federal Financial Supervisory Authority (BaFin) expressed the opinion that, based on a case-by-case assessment, tokens that are digital counterparts of shares, bonds or similar conventional financing methods are considered securities for regulatory purposes. Consequently, the financial authority stated that general security laws, such as the German Securities Trading Act (WpHG) and the German Securities Prospectus Act (WpPG), apply to such tokens. From a civil law perspective, however, classification appears to be difficult. The uncertain legal classification of STOs under German civil law leads to certain legal issues, posing a risk to the secure transfer of security tokens and the rights attached to them and potentially leading to a situation in which the ownership of the token and the ownership of the security-related rights break apart.

Security tokens
In general, based on BaFin’s position, tokens offered as STOs are classified as securities from a regulatory perspective if they are standardized, tradeable on a (capital) market and transferable. More specifically, if the rights represented by the tokens are similar to those of shares, bonds and certificates, the tokens clearly qualify as securities from the regulatory point of view.
One of the first successful STOs in Europe was structured as a tokenized convertible warrant, granting the token investors the right to convert the tokens into real shares at a later date. Recently, two prominent STOs were also launched in Germany. In one of the STOs shares in a German limited liability company (GmbH) were tokenized using a trustee structure in which a trustee holds the real shares and issues the security tokens mirroring the rights attached to the shares. In the latest prominent German STO, which comprised a public offer including BaFin approved prospectus, a start-up offered tokenized bonds. Besides the tokenization of real shares or bonds, established mezzanine financing instruments, in particular profit participation rights (Genussrechte), are increasingly being tested by STO issuers. These profit participation rights may grant contractual rights to profit participation in the STO issuer or to participation in exit proceeds. Apart from these concepts, in principle all other concepts connected to existing securities could be tokenized.

The offer
When offering tokens during an STO in Germany, the applicable German securities laws, in particular the German Securities Prospectus Act, must be observed. Pursuant to section 3 of the German Securities Prospectus Act, a prospectus must be drawn up if the security tokens are offered to the public, unless certain exemptions apply. Depending on the investors targeted, the STO issuer may rely on an exemption if addressing the offer either exclusively to qualified investors or to fewer than 150 non-qualified investors in each EU member state. An STO may also be limited to a total volume of ­­€8­­ million­ in the European Economic Area in order to avoid an approved prospectus. In this case, however, two criteria need to be met. First, the tokens need to be offered by way of regulated investment advice or investment brokerage. Second, individual investment by a non-qualified investor may not exceed €1,000 — or €10,000 if the investor proves he or she has at least €100,000 in free funds, or two months’ worth of the investor’s average monthly net salary, but not more than €10,000. In order to make use of these exemptions, an information document for securities (Wertpapier-Informationsblatt) must be published after BaFin has approved the exemption.
If the business model of the STO is not compatible with these exemptions, the STO issuer must draft and file a securities prospectus with BaFin. When assessing the feasibility of a prospectus-based offer, STO issuers should consider the fact that thus far, only one STO prospectus was approved by BaFin, and only a few prospectuses were approved by other European regulators. Various legal and practical questions related to the BaFin approval process therefore remain unprecedented, and those seeking approval will potentially be entering new territory.

Tokens as securities under German civil law
Despite some supporting legal arguments, it remains doubtful whether security tokens also qualify as securities under German civil law.
In practice, the parties of a security token transaction expect tokens to operate similarly to a bearer bond governed by section 793 of the German Civil Code (BGB), where any rights attached to the bond are transferred together with the bearer bond. By selling and thus transferring a security token from the seller’s wallet to the acquirer’s wallet, the parties also assume that all rights attached to the token are transferred concurrently.
However, such factual interpretation faces certain challenges when one tries to directly apply section 793 of the BGB. In order to qualify as a bearer bond in this sense, the blockchain-based token and the rights attached to it would need to qualify as a deed (Urkunde) within the meaning of section 793 of the BGB. This would require them to be in written form, which, based on a legal subsumption, is not the case for blockchain-based tokens.
Valid arguments can be made to overcome this hurdle. Likely, the strongest argument has its basis in the rationale behind documenting rights in a deed. The deed shall, on the one hand, ensure protection against counterfeiting and, on the other hand, provide sufficiently reliable evidence. Both criteria can arguably be regarded as fulfilled by standard tokens, since blockchain technology does not allow for counterfeiting. However, it remains doubtful whether a ruling court will consider such a broad interpretation of the deed criteria pursuant to section 793 of the BGB — or even the application of section 793 of the BGB — as analogous to blockchain-based security tokens. As a result, there remains a risk that security tokens may not be transferable as securities under German law.

Conclusion
STOs have the potential to become a market standard for alternative investments in both start-ups and established companies. Regarding German civil law, it remains to be seen what kind of market standard will develop here. It may well be that market participants will create a standard for STOs on the basis of existing legal framework. The preferable solution, however, would be a revision of the traditional German law concept pertaining to securities in order to accommodate the new technology-related development. 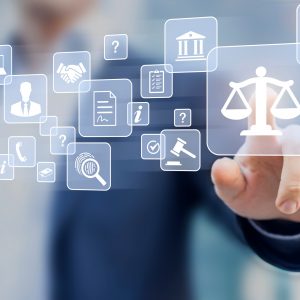 BusinessLaw
Innovation is Here to Stay: There is no Quick Win for Anybody In spotlight: Change in the Procurement of Legal Services By Prof. Dr. Bruno Mascello, LL.M. Download article as PDF In… weiterlesen 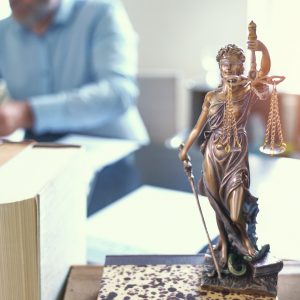 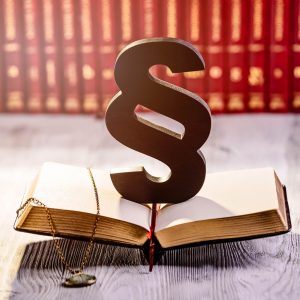