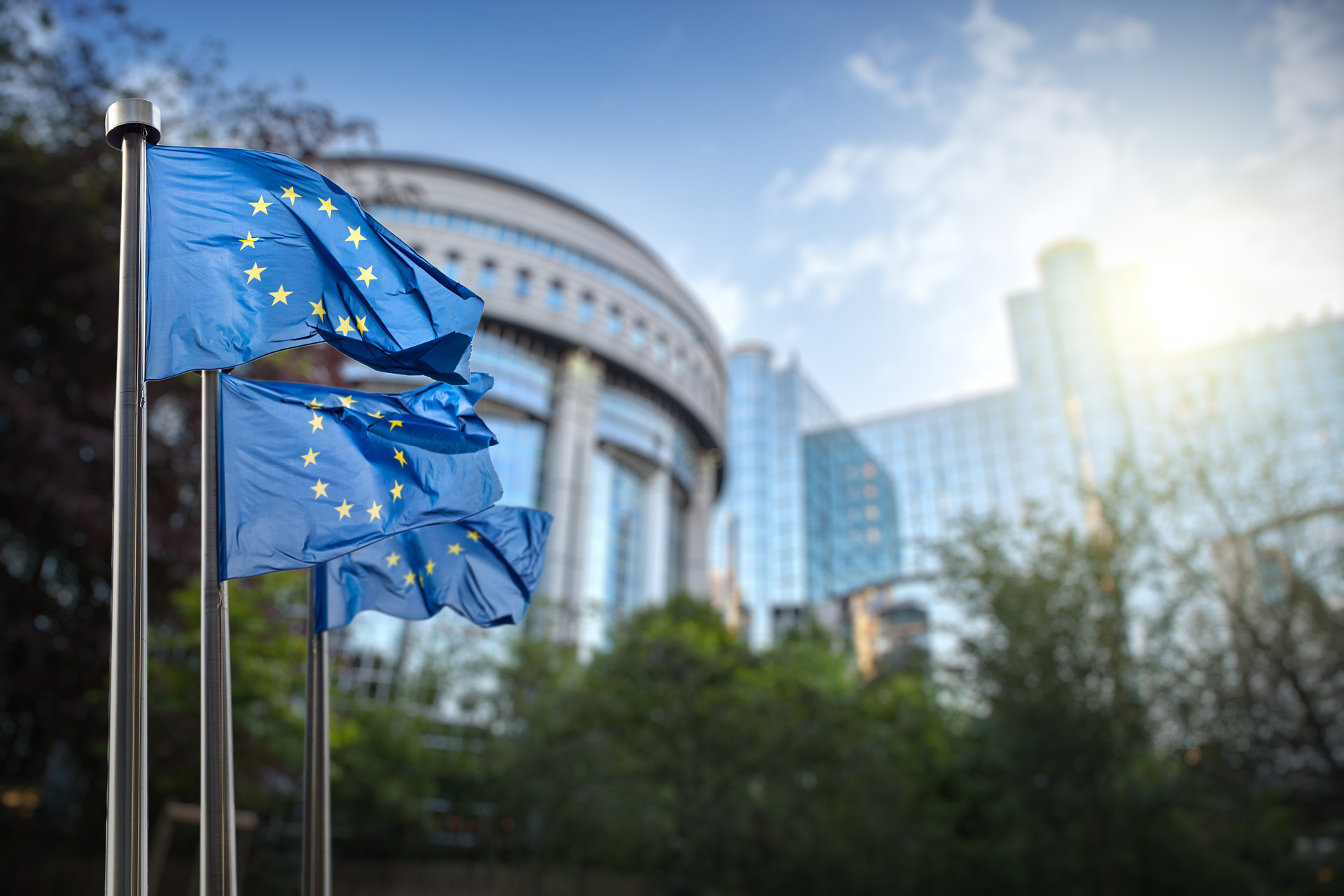 On April 5, 2019, the European Commission Directorate-­General for Competition published a report on the EU loan syndication market and its impact on competition in credit markets. Syndicated lending is critical to the European economy, having raised over $1 trillion in 2018. The report was compiled by an economic consultancy following an extensive study involving lenders, borrowers and sponsors active in France, Germany, the Netherlands, Poland, Spain and the UK. The study focused on leveraged buyouts (LBOs), project finance and infrastructure finance.

The report is the first detailed assessment of this market and provides vital insights to all market participants:

Lenders: Traps to avoid in competition law
The study was not a formal investigation seeking to establish infringement of competition law and therefore did not involve an in-depth assessment of specific lenders or transactions.
The report is the first comprehensive attempt to apply competition law principles to syndicated lending. It is not a definitive declaration of the law, but rather sets out the approach to competition law risk that regulators and banks are likely to take. The issues identified primarily relate to the exchange of commercially sensitive information between competing lenders. This is treated as a serious infringement of competition law and is likely to result in heavy fines. It is therefore essential for lenders to understand when they can engage in discussions with other lenders.
The period of greatest risk is when lenders are competing in the primary market to be appointed to a lead banking group. Lenders sometimes engage in market sounding to gauge market appetite for syndication. Sounding can have a legitimate purpose, as it helps to identify a lender’s ability to sell down a loan and therefore gives an indication of the loan’s primary market pricing. However, the following is important:

Once the lead banking group has been appointed, the borrower will usually authorize the banks to come to an agreement on common loan documentation and create a syndication strategy. However, discussions should not stray beyond the borrower’s mandate. For example, the Spanish Competition Authority imposed fines of 1 91 million on four banks in 2018 for agreeing on higher prices for derivatives linked to syndicated loans “behind the back of the borrower.” The Spanish Competition Authority considered such collusion to be a restriction of competition by object. Hence, in the context of syndicated lending, authorities will examine whether concerns about competition exist not only in relation to the primary debt instrument, but also to ancillary products.
There is a further opportunity for competition when a syndicated loan is refinanced or restructured, and, in principle, new lenders can become involved. The report explains that lenders must obtain the borrower’s consent before speaking to other banks about revised terms. The report considers discussions without consent to be a clear breach of competition law.
Some institutions perform a dual role as debt adviser to both the borrower and the lender on the same deal. This is acceptable provided there is effective functional separation between the teams performing each role. This is meant to ensure there is no conflict of interest or transfer of confidential information that the debt advisory team receives from competitors and passes to the lending team.

Borrowers: Ensure your process promotes competition
The report finds that outcomes are likely to be better for borrowers if competitive tension is maintained. In contrast, the direct appointment of a relationship bank to act as lead arranger may give that bank undue influence over the structure and terms of the loan. The same point applies to ancillary services, which can be included in the initial bidding process or form part of a separate competitive process after the loan has closed. These options are likely to generate greater competition than allowing the lead banking group to make it a condition of the loan that their bank must provide the ancillary services.
The report suggests that if borrowers structure the bidding process to keep lenders separate for as long as possible, the risk of information sharing will be reduced. Borrowers should also set clear parameters for any discussions between lenders. In practice, this is often achieved using non-disclosure agreements. However, it may be necessary for the borrower to permit discussions between lenders at an earlier stage to secure financing quickly (for example, in cases where certain LBOs need to be funded or a distressed loan needs to be restructured).
Many borrowers impose restrictions on secondary trading of their loans. This provides some control over the lending group (for instance, the exclusion of “vulture funds”) but comes at the expense of reduced liquidity in the secondary market, which may impact primary market ­pricing.
Finally, the report considers that banks’ duty of care to their clients provides a more general safeguard.

Potential regulatory changes
The report found that requirements to conduct know your client (KYC) checks on all loan participants can cause significant delays to settlement in the primary market as well as to secondary trading when compared to the position in the US. Potential regulatory solutions include a central repository of KYC documentation and greater harmonization of KYC requirements across countries and banks.
The report considers that allowing lending banks to require that they themselves provide ancillary services may result in suboptimal outcomes for borrowers. The UK has banned “right of first refusal” and “right to match” clauses for ancillary services not directly related to the loan, unless these clauses are related to the replacement of bridging finance. Regulators in other jurisdictions are likely to consider this issue as well.
The European Commission’s proposed Non-Performing Loan Regulation would require greater disclosure of information to the buyer before secondary trading of loans. The report notes that this might deter potential buyers, as the receipt of such information would prevent them from trading in related securities connected to the borrower.

Conclusion
The report was published in an environment where recent enforcement actions show that antitrust risks are present in an increasing number of contexts in the financial services sector. Examples include the Commission’s government bond cartel case and the fines the Financial Conduct Authority imposed on competing asset management firms in the UK for unlawfully sharing strategic information during an initial public offering and ­placement.
The report sets an important baseline for the functioning of the market and acceptable behavior by lenders. The next developments are likely to include formal competition investigations of potentially inappropriate conduct, changes to certain market practices and/or regulatory change. All market participants should review the report carefully and take appropriate action. Lenders should be particularly careful to clarify their legitimate commercial reasons for collaborating and sharing information, simultaneously ensuring they are not straying into unwarranted exchange of commercially sensitive or strategic information that could qualify as unlawful concerted practice.

LaborLaw
COVID-19 and its consequences Returning to the office after remote working: What to consider weiterlesen

LaborLaw
Chasing the unicorn… … or how to argue gender discrimination due to unequal payment? weiterlesen

BusinessLaw
20 points to reflect on What is the next normal in the legal market and here to stay after Covid-19? weiterlesen
© 2020 Deutscher AnwaltSpiegel