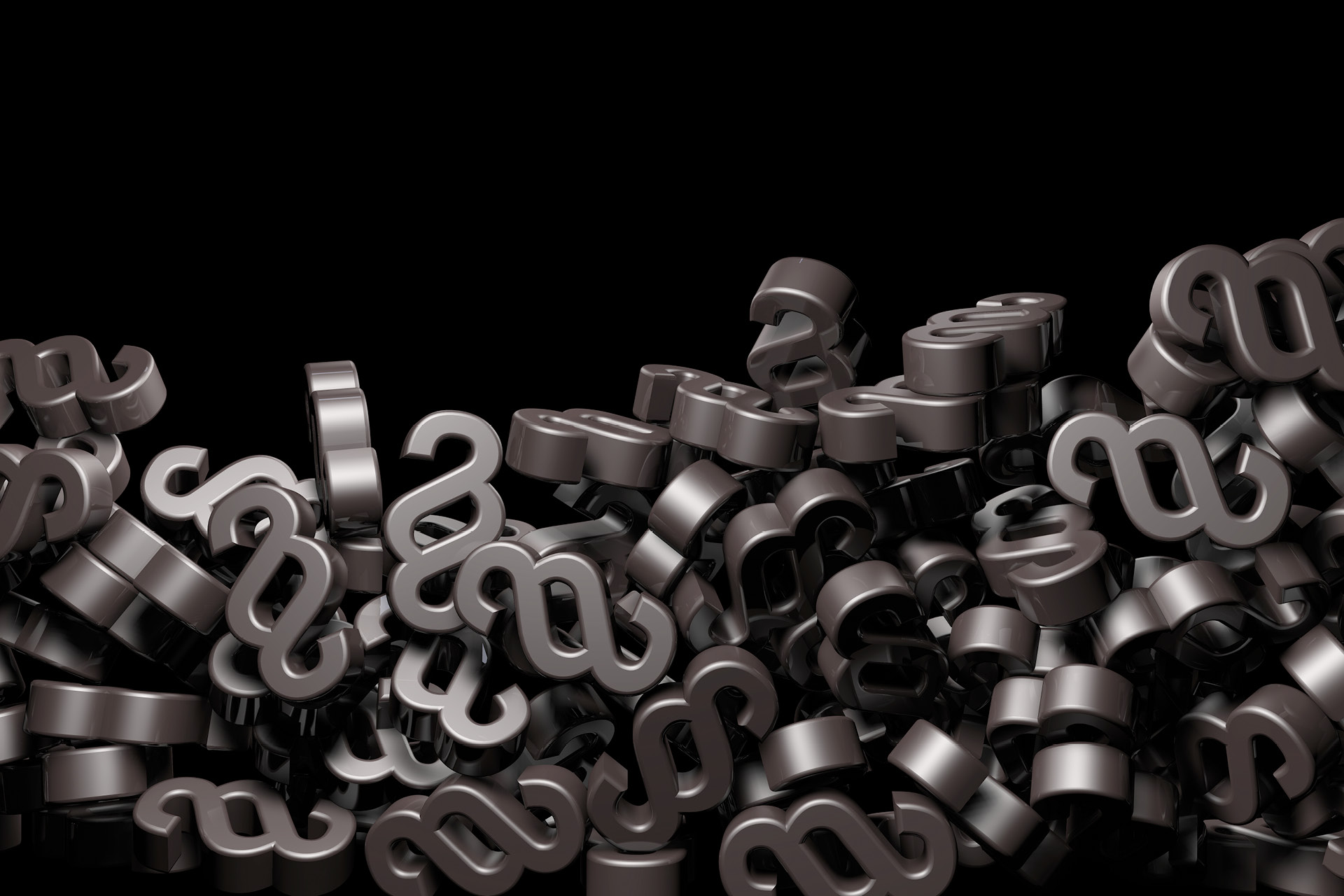 Both share and asset purchase agreements usually include clauses that cover antitrust issues — or at least have some content relevant to antitrust matters. The purchaser, seller and any other party to the purchase agreement all need to ensure these ­clauses adequately reflect their own interests.
Each share or asset deal is different. However, almost every purchase agreement addresses certain fundamental issues. For share deals and asset deals alike, irrespective of the applicable contract law, the following fundamental issues related to antitrust law are usually included: Is the closing of the transaction subject to approval by one or more antitrust authorities? Who is responsible for initiating and managing proceedings with these antitrust authorities? What rights do the other parties to the purchase agreement have with respect to these proceedings? Do the parties need to offer commitments if such commitments are required for obtaining approval? What are the consequences if the authority does not grant approval on time, does not grant unconditional approval or prohibits the transaction? Can the parties agree on a non-compete obligation? During the period between signing and closing, to what extent may the purchaser intervene in the target company’s daily business? This article examines the standard clauses typically used to address these issues and explains both the opportunities and risks associated with these clauses.

Process
If a transaction meets a threshold in one or more jurisdictions, the parties have to notify the respective antitrust authorities about the transaction. Depending on the jurisdiction, number of parties involved and complexity of the transaction, preparing the notification and managing the subsequent merger control process can be very costly and time-consuming. The purchase agreement should specify who is responsible for preparing the notification and who will take the lead in managing the process. In practice, this will often be the purchaser. At the same time, the parties not directly involved in managing the process should make sure the purchase agreement adequately reflects their interests. If it is foreseeable that the merger control process will essentially run on autopilot and the authority will grant approval without substantial inquiries, simple information rights may be sufficient. Limiting a company’s own involvement in the process may help the process to run with maximum ­flexiblility and efficiency. However, in complex cases, all parties involved should make sure they get all the relevant information as soon as possible, guarantee they can actively participate in discussions and negotiations with the authorities (about commitments, for example) and ensure documents are not sent to the authorities without their prior approval.

Summary
Most purchase agreements provide for standard antitrust clauses. In terms of the details, however, clauses differ in both form and substance. Each party entering into a purchase agreement must therefore be aware of the clause-specific consequences and risks. Only with
this awareness will it be possible to negotiate standard antitrust clauses in a manner that is in line with the party’s interests. 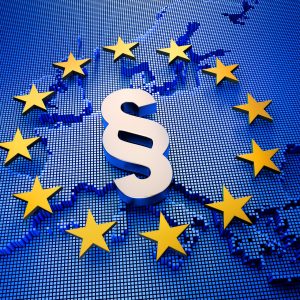 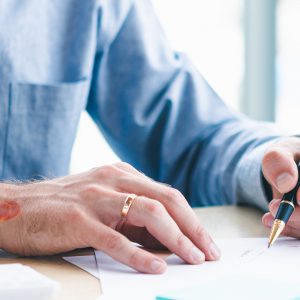 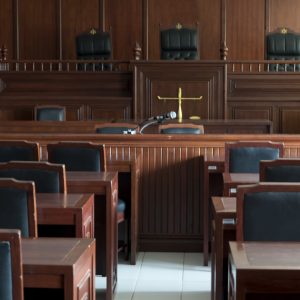