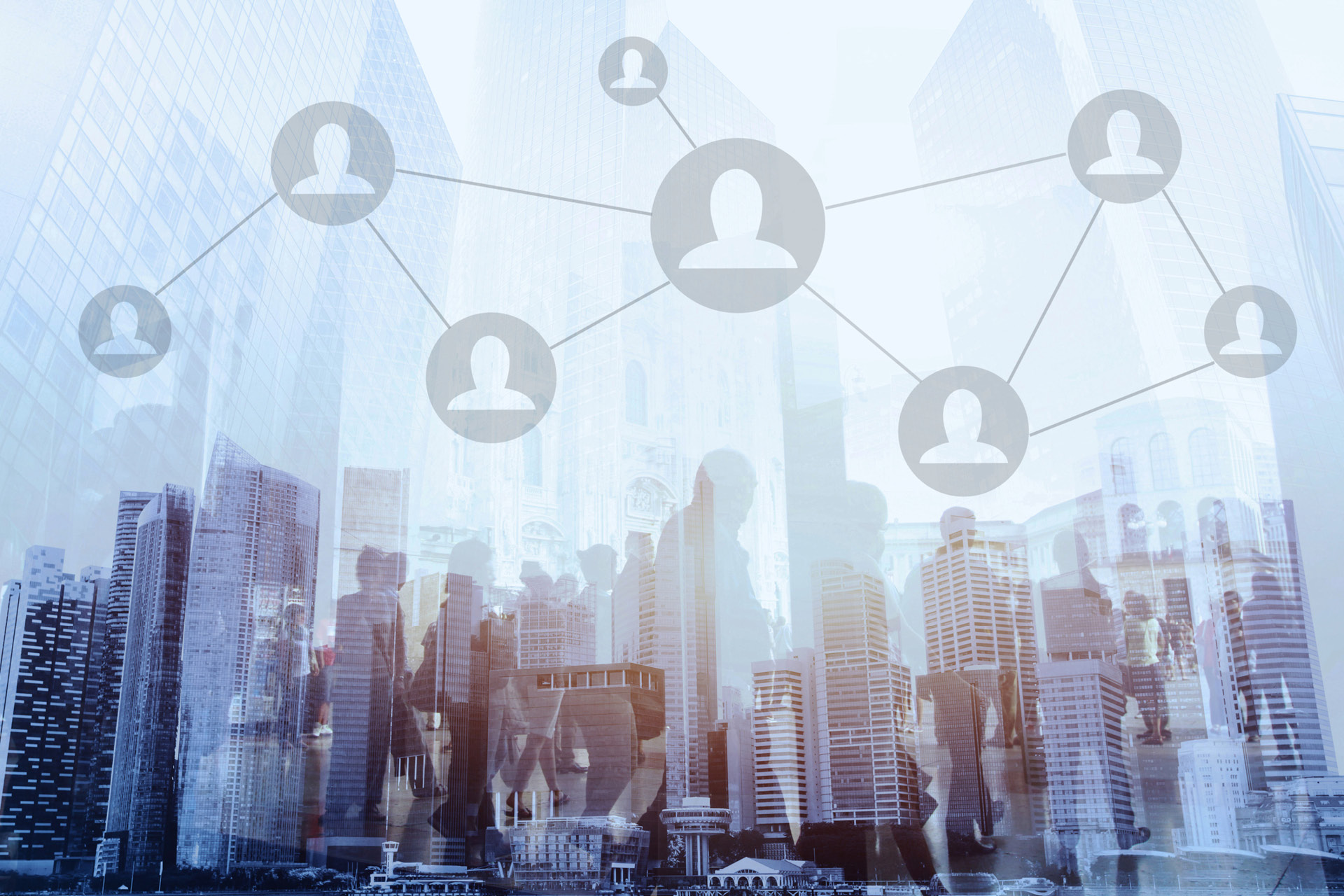 HR does not always fly below the radar

Almost daily, there are reports that the European Commission, the German Federal Cartel Office (FCO) or another antitrust authority is investigating alleged antitrust infringements. The authorities regularly impose fines on companies to the tune of tens or even hundreds of millions for these infringements. In recent years, the investigations have increasingly focused on the conduct of human resources (HR) personnel and other professionals involved in hiring and compensation decisions.

Not least in response to the Silicon Valley case, in 2016 the DOJ and the second US antitrust authority, the Federal Trade Commission (FTC), published the “Antitrust Guidance for Human Resources Professionals” (Guidance). In the Guidance, the DOJ and FTC reaffirm their view that no-poach agreements and wage-fixing agreements between competitors are serious antitrust infringements. Wage-fixing agreements are agreements related to compensation or components of compensation, such as a company car or membership at a subsidized gym. The infringement is particularly severe in cases of “naked” no-poach or wage-fixing agreements — agreements entered into in isolation, independent of a larger and legitimate collaboration. This kind of agreement is comparable to price or quota cartels — conduct that usually entails the most severe consequences in the form of fines, damage claims and potentially even criminal prosecution.
The Guidance also clarifies under what circumstances companies are considered competitors. Generally, the notion of a competitor is market based. Two or more companies compete with each other if they are active on the same sales or purchasing markets. However, with respect to the recruitment of new employees, the relevant market is the “recruiting market.” Companies that offer different products and services (such as Google and Intel) may therefore be active on the same market with respect to the recruitment of employees (in the case of Google and Intel, the market for IT workers in Silicon Valley). The companies thus compete with each other on the relevant recruitment market, even though they are not considered competitors with respect to their products and services.

Similar principles apply in the European Union and Germany
In the European Union and Germany, so far there is little published case law regarding the issues addressed in the Silicon Valley case and DOJ/FTC Guidance. The European Commission has discussed no-poach agreements in some instances in a broader context, but has not specifically addressed HR. The German FCO dealt in passing with agreements regarding the salary component of compensation in a July 2016 decision involving film studio operators.
Even though there is little case law, it is safe to assume that the DOJ’s and FTC’s key considerations regarding the HR sector are equally applicable under European and German antitrust law. US and European antitrust enforcers do not always agree on the “right” interpretation of antitrust law, but there is little doubt the authorities are aligned in the HR context. Both the European Commission and the German FCO will consider no-poach and wage-fixing agreements to be severe infringements of antitrust law. They will therefore apply the same principles in essence as those developed by the DOJ and the FTC in the Silicon Valley case and in the Guidance.

HR and information exchange
In recent years, antitrust authorities have not only expanded their focus beyond simple price and quota cartels to agreements on other subjects (for example, recruiting) — they have also increasingly held that antitrust infringements do not require an agreement, but that the mere exchange of certain kinds of information can be sufficient. Between competitors, the exchange of information related to parameters relevant for competition (for example, prices, margins, costs, customers, etc., — anything that is “competitively relevant information”) is considered a serious infringement of antitrust law today. Prohibition of the unlawful exchange of competitively relevant information is strictly enforced by most antitrust authorities (notably the European Commission and the Bundeskartellamt), and some of the highest fines have been imposed in cases related to information exchange. It is therefore only consistent that in their Guidance, the DOJ and FTC specifically point out that beyond no-poach or wage-fixing agreements, the mere exchange of employment-related information can be considered an antitrust infringement.
In practice, HR professionals should therefore keep an overview of HR-related information exchanged with other companies (for example, at association meetings or similar gatherings). As discussed above, companies may operate in different product or service markets but still compete with each other on the recruitment market. It is therefore quite imaginable that an entirely innocently conceived project to benchmark management remuneration could raise antitrust issues, even though the companies participating in the benchmarking operate in different industries.
At the same time, however, not all information with relevance for recruiting or remuneration is necessarily competitively relevant information. HR professionals should be particularly careful with respect to information that is current, is individualized and has specific relevance for the recruiting market. Key examples are current remuneration levels and other components of remuneration — while historical salary information, for example, is much less likely to raise antitrust issues. In addition, information on management remuneration is more likely to be competitively relevant than information regarding employee remuneration based on (publicly known) collective bargaining agreements.

Conclusion
HR professionals are usually inbound-focused — they work mostly with and for their own company’s employees, both present and future. Contacts with customers or competitors are rather the exception. Unlike sales managers, for example — who frequently have dealings with external contacts and are therefore often a key focus in the realm of antitrust compliance — HR professionals tend to fly below the “antitrust radar.” However, HR professionals do not operate in an area shielded from antitrust law. To the extent that HR professionals have dealings with competitors, antitrust law applies without exceptions. In that respect, HR professionals need to be aware that companies not perceived as competitors within the framework of day-to-day business may well be considered competitors with respect to the recruiting market. It is therefore crucial for HR personnel to develop an awareness of the potential antitrust risks. Only this awareness can ensure pertinent issues are discussed in good time with internal or external antitrust experts, thus preventing costly mistakes.

9 replies on “HR does not always fly below the radar”