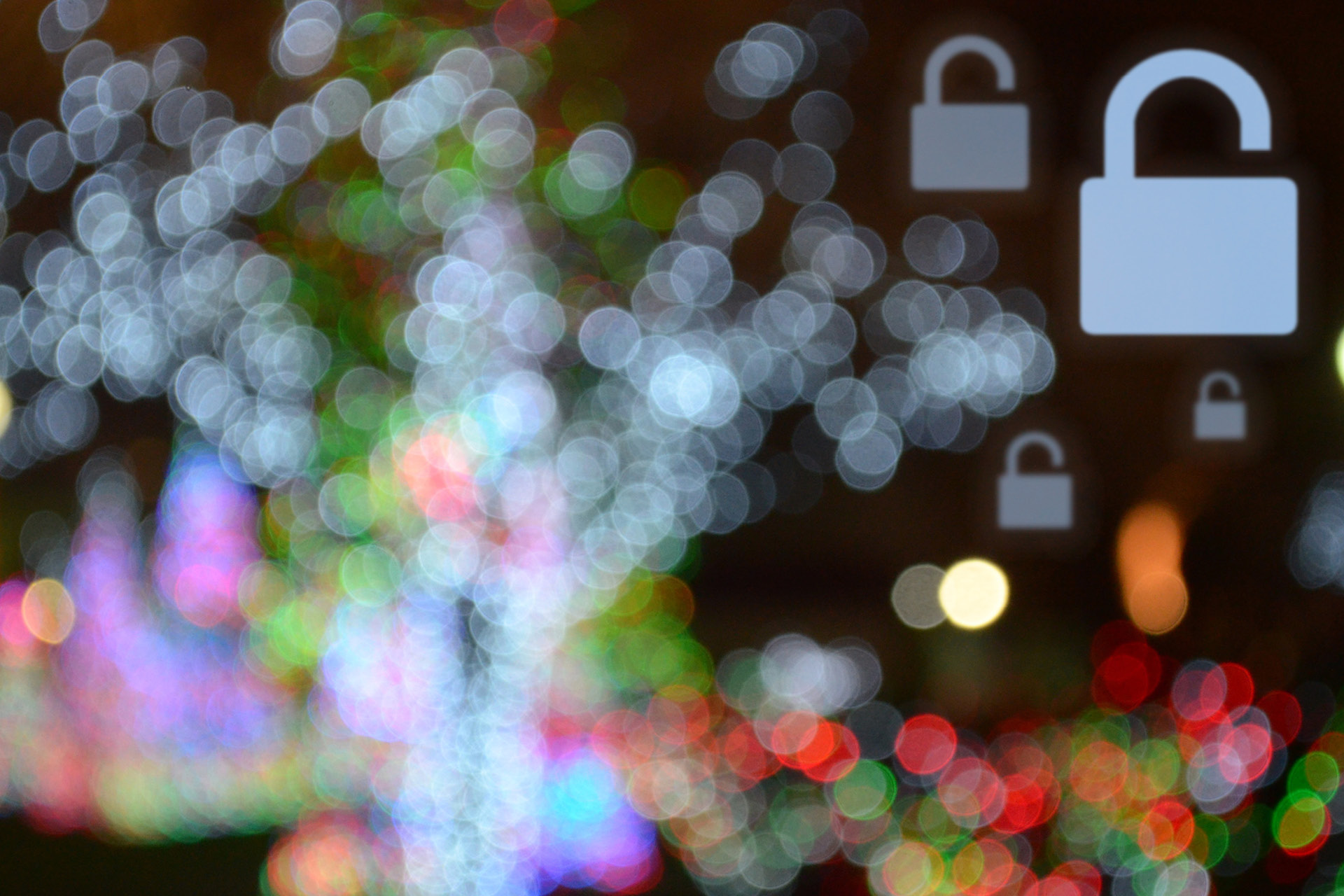 The EU General Data Protection Regulation (“GDPR”) which became applicable on May 25, 2018 received a lot of attention in the media and increased the awareness of data protection in the population at large. It also caused significant efforts for companies to implement appropriate compliance steps. On January 25, 2019 the European Commission published a statement on the GDPR, summarizing the effect of the new data protection rules positively. The statement provides a good occasion for a review of the first nine months of the GDPR and lessons learned.

Significant increase of complaints
Since the GDPR became applicable, complaints with the local data protection authorities have increased significantly. Pursuant to Art. 77 GDPR every data subject has the right to lodge a complaint with a data protection authority if the data subject considers that the processing of personal data relating to him or her infringes the GDPR. The European Commission published interesting figures in this regard: Since May 25, 2019 local data protection authorities received more than 95,000 complaints from citizens lodged by individuals or by organizations mandated by individuals. According to the European Commission the most common reason for complaints are related to telemarketing, direct marketing emails and video surveillance. While the volume of the complaints is new, the reasons for the complaints are well-known and have already led to complaints before the GDPR entered into application.

Summary
It remains to be seen how the GDPR and the supplementing national data protection laws, in particular their interpretation by the data protection authorities and by the courts turn out in practice. However, the first few months of the GDPR show that companies must take the GDPR seriously. Data protection has become a large compliance risk area. Thus, companies are well advised to implement a proper data protection compliance program, if not done so yet, and to constantly work on it.

Editor’s note:
Michaela Nebel (born Weigl) is one of the authors of the book Feiler/Forgó/Weigel, The EU General Data Protection Regulation (GDPR) – A Commentary. The book is published in association of www.globelawandbusiness.com and www.germanlawpublishers.com. You will find the details here: https://www.globelawandbusiness.com/books/the-eu-general-data-protection-regulation-gdpr-a-commentary. (tw)