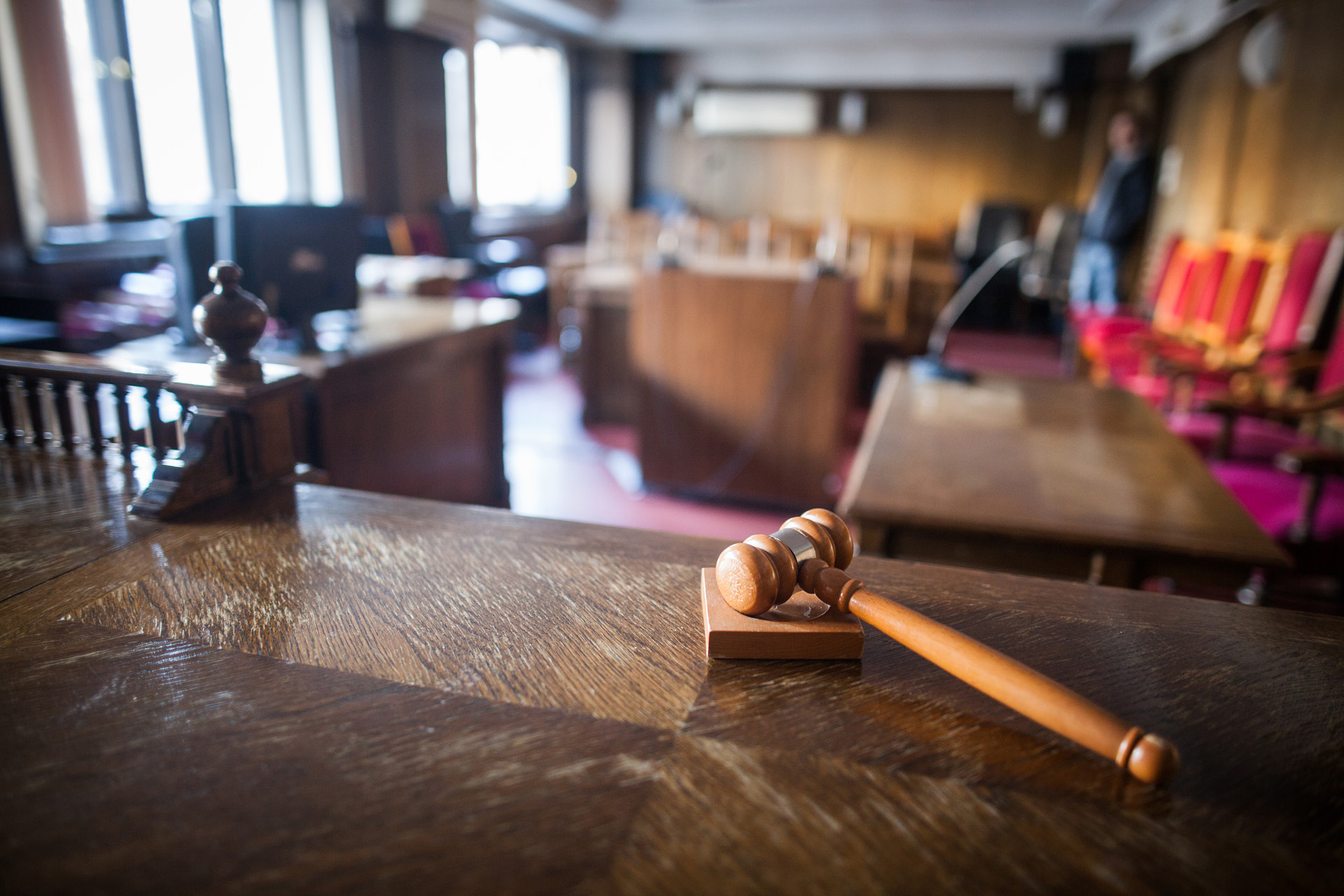 An important step toward endorsing litigation

Somewhere in the confines of a conference room, Party A and Party B sit together in the final stages of negotiating their sales contract when the question of dispute resolution arises:

Lawyer A: What about dispute resolution?

Lawyer B: Let’s do ICC

Lawyer A: Which one do you have in mind?

Indeed, there was once a time where there was little room for doubt that a reference to ICC in this context implied arbitration under the Arbitration Rules of the International Chamber of Commerce. Recently, however, the acronym ICC has also been used to refer to specialized English-speaking state courts for international commercial disputes, termed International Commercial Courts.
ICCs are not an entirely new phenomenon. For example, the Singapore International Commercial Court was launched in January 2015. Recently, however, the number of ICCs has increased significantly — most notably in continental Europe. In January 2018, both the Frankfurt Regional Court (Landgericht, please see: https://www.deutscheranwaltspiegel.de/wp-content/uploads/2018/02/6_LG_FFM_DAS_4_2018.pdf and: https:­­ //www.deutscheranwaltspiegel.de/wp-content/uploads/2018/01/5_Wolf_DAS_2_2018.pdf) and the Paris Commercial Court (Tribunal de Commerce) introduced specialized chambers for international commercial disputes. In January 2019, the Netherlands Commercial Court (NCC) was inaugurated in Amsterdam. In Belgium, a bill is pending to establish the Brussels International Business Court by 2020.
However, it is not only the ICC acronym that is advancing in the field of arbitration. ICCs are currently receiving a great deal of attention in the arbitration community and are a frequent topic of conferences and panel discussions. At the Paris Arbitration Week in April 2019, there were two events dealing with ICCs. At one of them, one the authors of this article, Dr. Dorothee Ruckteschler, discussed with Judge Wiest of the International Chamber of the Paris Commercial Court whether ICCs represent renewed competition for arbitration. This question will also be discussed at the end of this article. First, however, some of the characteristics of ICCs will be explored, with a focus on those in Germany, France and the ­Netherlands.

Limited use of English before the International Chambers in Paris and Frankfurt
Currently, the laws in Germany and France do not allow court proceedings to be conducted entirely in English. Therefore, the use of the English language in proceedings before the International Chambers in Frankfurt and Paris is, in fact, quite limited.
German courts may waive the general requirement of submitting an official German translation of documentary evidence in foreign languages (§ 185 (2) of the Courts Constitution Act). In the oral hearing, provided that the court and all parties understand the foreign language, civil courts may allow parties and witnesses to testify in a foreign language without using an interpreter (§ 142 [2] of the Code of Civil Procedure). While “normal” civil courts are not making frequent use of these options to waive the translation requirement, this will be the rule in proceedings before the International Chamber in Frankfurt.
Aside from these two exceptions, however, the proceedings must be conducted entirely in German. Consequently, all written submissions by the parties, as well as any decision or other communication of the court, must be in German. This also applies to the official protocol of the hearing. Thus, even in cases where a witness testifies in English, the judge must record the testimony in German for the official protocol.
In essence, the same applies for the International Chamber of the Paris Commercial Court. The protocole relatif à la procédure devant la chambre internationale du tribunal de commerce de Paris explains how the International Chamber of the Paris Commercial Court will interpret and apply the provisions of the French Code of Civil Procedure. According to this protocol, the International Chamber will accept evidence in English without the need for a translation. This also includes written witness statements (oral witness testimony is very uncommon in proceedings before French Commercial Courts). All submissions by the parties, as well as any decision of the court, must be in French. However, the parties will receive an official English translation of the ­judgment.

English proceedings before the NCC
The Netherlands Commercial Court is not bound by such restrictions, and it conducts proceedings entirely in English. In addition, evidence may be submitted in Dutch, English, French or German.

Renewed competition for arbitration?
The question remains whether ICCs can offer a more attractive forum for the resolution of international commercial disputes than arbitration. The most promising European ICC in this regard is currently the Netherlands Commercial Court, as it offers a modern court infrastructure and conducts proceedings in English. Law reforms allowing proceedings to be conducted entirely in English would certainly make the International Chambers in Frankfurt and Paris more attractive.
However, in many situations, other issues are more important to parties than language. One of these is confidentiality, which public court proceedings cannot provide to the same degree as arbitration. Another is enforceability. A successful lawsuit is worthless if the judgment cannot be enforced in the opponent’s home country. European court judgments can be enforced quite easily within the EU. In third countries, however, often this is not guaranteed. The Hague Convention on Choice of Court Agreements, whose contracting states undertake to mutually recognize and enforce judgments, currently only applies to the EU member states’ relations with Mexico, Singapore and Montenegro. By contrast, the New York Convention on the Recognition and Enforcement of Arbitral Awards has 159 contracting states.
Thus, while the establishment of ICCs is unquestionably an important step toward endorsing litigation for internationally active companies in particular, arbitration still has its own benefits and will remain an attractive option for the foreseeable future.

LaborLaw
COVID-19 and its consequences Returning to the office after remote working: What to consider weiterlesen

LaborLaw
Chasing the unicorn… … or how to argue gender discrimination due to unequal payment? weiterlesen

BusinessLaw
20 points to reflect on What is the next normal in the legal market and here to stay after Covid-19? weiterlesen
© 2020 Deutscher AnwaltSpiegel