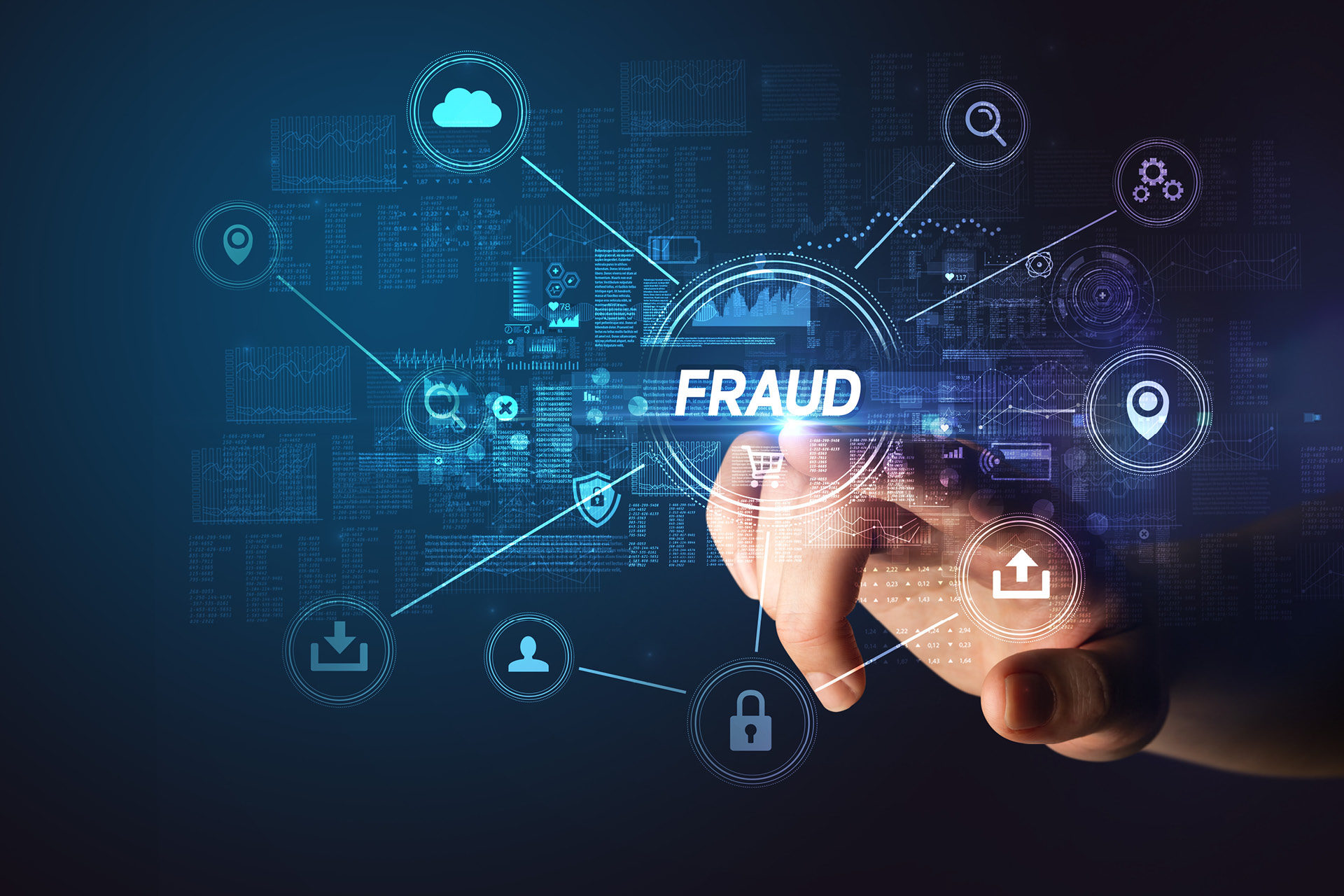 Asset search and recovery investigations in the digital era

Asset tracing is an important tool used by lawyers, corporations, and individuals to locate and recover funds around the globe, but in recent years it has been complicated by shifting law enforcement priorities, policy changes, and technological developments.
In the US and UK, prosecutors have put fewer resources into the investigation of white-collar fraud. Governments and companies have enhanced privacy protections, making it more difficult to access financial and personal data traditionally used by investigators. Digital currencies like Bitcoin and Ethereum have made it easier to launder money, hide assets, and conceal transactions.

As a result, individuals, corporations, and even governments are increasingly relying on investigative firms to conduct asset-tracing and recovery work on their behalf. And digital technology has empowered investigators by sharpening their tools — making surveillance and information development more successful and pretext operations more effective.
But the reliance on technology is not enough — the dizzying pace of new developments has prompted an arms race in which the target and investigator both compete to outdo the other. For example, retrieving data from a mobile device via SIM card imaging and app analysis has been complicated by more sophisticated methods of locking phones through biometrics and the synchronicity of data to cloud services that results in data not being saved to the device.

Asset searching is becoming increasingly sophisticated and complex
Asset searching is becoming increasingly sophisticated and complex, necessitating a multifarious approach that includes the latest digital tools and data analysis — complemented by human intelligence, such as source development, pretext approaches, and specialized industry and regional expertise.
The recent death of notorious fraudster Bernie Madoff brought back to light how this new generation of asset-tracing tools was successfully deployed to uncover his massive Ponzi scheme and to locate his ill-gotten assets. Soon after his arrest, Interfor was hired to trace some of the billions of dollars that Madoff had hidden around the world, using both traditional investigative techniques and emerging digital tools, which helped our investigators understand and map out the fraudster’s social and business network. That allowed us to identify his business partners and to peel back the complex layers of his financial transactions and travel history, especially in offshore banking locations.
In other recent cases, we’ve been able to uncover hidden assets — ones that had remained out of the reach of tax authorities and corporate lawyers — by skillfully wielding digital technologies such as social media and geolocation services in combination with human intelligence operations. Though technology is indispensable in such investigations, it cannot replace the use of well-placed and well-informed human sources and the rigor of an analytical mind.

Targets avoid accountability – investigators upgrade their arsenals
Targets avoid accountability through a variety of means — by using extended family members and trusted associates to hide their assets, claiming poverty and filing for bankruptcy, using shell corporations to move funds around the world discreetly, deploying digital tools to create fake identities and convert their funds to untraceable digital currencies, and sometimes even burying cash in the ground. But investigators have many tools — both traditional and digital, via both artificial intelligence and human intel — in their arsenal to uncover these schemes. They include searching social media in innovative ways; deploying pretext and covert operations; infiltrating the circle of family, friends and associates to develop information; accessing travel records and financial sources; and conducting surveillance. Even the most assiduous fraudster, who may be a master at hiding stolen assets, can be tripped up by a spouse or child showing off their glamorous lifestyle on Instagram or Pinterest. Such social media posts can be invaluable at providing leads such as the target’s stay at a fancy hotel or their use of luxury cars and planes.
In addition, artificial intelligence and machine learning can help detect unusual financial activity or patterns of behavior. During forensic investigations of computer hard drives and mobile devices, AI and ML can make data capture and analysis much more effective and less time-consuming.

For example, a target living in Miami who owed millions of dollars claimed to be poor, but his online presence revealed an obsession with racecars. In the course of trying to sell an old Porsche for $20,000 to our investigators, he was convinced to share information via WhatsApp messages and texts about how to wire funds and inadvertently revealed that he had $6 million dollars hidden in an account tied to an offshore company in Switzerland.
In another case, investigators extensively mined social media to track down a target who had completely disappeared, owing money to the IRS and other creditors. By finding his wife’s Instagram account and doing reverse image searches, they were able to learn that he had purchased a passport and residency on a small island nation off the coast of East Africa, contact his family about a package being delivered, and find him at an airport in Dubai to serve him legal papers.
These are examples of investigative techniques used to gather information about a target’s financial holdings to assist in recovery efforts and settlement negotiations. Such work encompasses building a financial profile (properties, banking relationships, corporate affiliations, monthly expenses, travel budget), conducting field investigations and pretext operations, and uncovering financial sources.
But before undergoing any asset search and recovery operation, it’s critical to be aware of the particular laws and regulations in the jurisdictions involved in order to ensure that all legal requirements, policies, and procedures are followed. For example, the GDPR (General Data Protection Regulation) has limited the effectiveness of tools like social media analysis, surveillance operations are illegal in some countries, and Germany’s tough privacy laws prevent investigators from gaining access to some public records.

Summary
As fraudsters take advantage of rapidly developing digital tools to hide their ill-gotten gains and avoid law enforcement, taking advantage of a confusing patchwork of laws and regulations around the world, only experienced firms have the technological and investigative skills to trace and recover these assets on behalf of their clients.

BusinessLaw
In a nutshell: Top Litigation/Arbitration Issues That We Expect to See More of in 2022 From practice for practice weiterlesen